Maria Tomlin | The protection of our children is our utmost priority 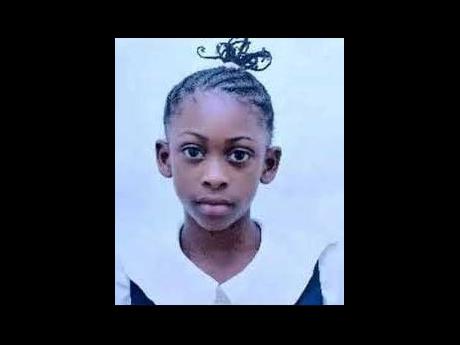 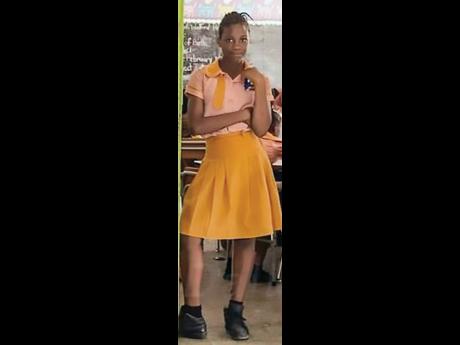 As a mother and a Jamaican, it saddens my heart to hear of the rape and murder of our young children. Losing one child is one too many.

In observing on television the path where eight-year-old Shantae Skyers had to traverse to get home by herself in Sterling Castle, St Andrew, it would seem to me to be too lonely and somewhat unsecured. While not casting blame on her parents, in this age and time, we can never be too careful.

And if Shantae’s murder weren’t horrific enough, just days later we hear the news of the murder of 11-year-old Trisha Morris in Woodlands, Hanover. She, too, was reported missing and later found dead.

It doesn’t matter how safe you may think your community is, parents should never leave children up to chance. Predators are everywhere and anywhere, and our children are the most vulnerable. Many of them are being sexually molested by even family members and are threatened to keep quiet. We must find ways to protect them.

I strongly suggest that we get back to community involvement of children and develop strategies to help them identify children predators and avoid abduction as they travel daily. Some of the children I see many times travelling by themselves on busy thoroughfares should not be allowed to do so. Some of them just transit from basic school to primary and are virtually left to face perils on their own. Some of them get home at night and oftentimes allowed to walk through dark and/or lonely areas on their own.

Parents should join in a community basis in assisting each other, by taking turns to take the children to and from school. There are times when family members are taking only their child to school and back, though they are coming from the same communities. Instead of doing this, some could accompany all the children in the morning, while some pick them up in the afternoon. It can be done if the parents are willing to cooperate.

In cases where parents are employed, or grandparent is the caregiver, try to get an adult or older sibling to meet the child even halfway home. Parents can also partner to have a taxi, bus or private driver pick up the children. This might be a sacrifice for some, but the cost is minimal, compared to losing a child.

Another way to help your child is to encourage he or she to walk in groups all the time. Do not write their names on the outside of their bags. Teach the child to scream the moment they are approached by a stranger who makes them become uncomfortable or suspicious.

Another way is to keep in touch by telephone. I am aware that phones are prohibited in most, if not all, schools. I gave my daughter a simple phone (nothing fancy) when she started high school. She knew it was to be kept in her bag and not used during school hours, or it would have been confiscated by the authorities.

I used this method until my daughter graduated from a high school in Kingston. She had to travel to St Catherine daily. Parents, we must take precautions and measures to protect our children at any cost and by any means necessary. We just cannot leave them up to chance in this hostile society. Predators are everywhere and anywhere. May we never have to mourn another child’s death in this manner.

Email feedback to columns@gleanerjm.com and Tomlinmaria53@gmail.com