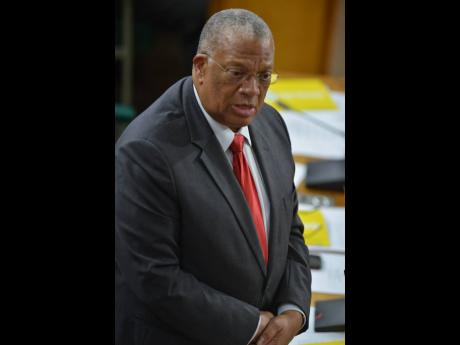 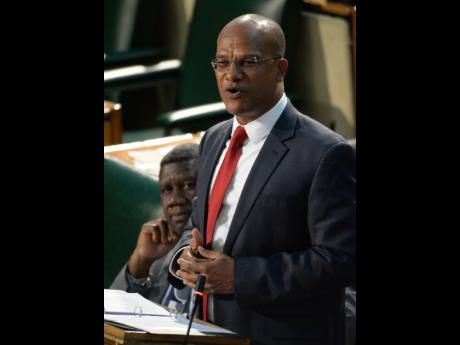 Political parties go through changes periodically. Sometimes the changes take place at the leadership level, at the very top of the heap. Sometimes these changes are quiet and decided on between the relevant individuals, but sometimes there are open, very public challenges for the leadership position. That’s okay, it can be healthy for any party, but open challenges that expose weaknesses and shortcomings do political parties more harm than good.

I believe that the People’s National Party (PNP) has a serious problem and, if things go as they are going now, in my humble opinion, there is a pretty good chance that the party will lose the next general election.

Before the previous general election, the PNP was far too laid-back. It was as if their win was a fait accompli. They believed their own rhetoric too much, ‘Jamaica is PNP country’, and took the electorate for granted. The major mistakes were no dynamism, no futuristic ideas and no political debate. People read this as unfounded confidence, complacence and arrogance. The voting public foresaw an impending stagnation of ideas and poverty of action.

The PNP public relations was woefully inadequate. Our country was in a financial swan dive; the PNP administration took the bull by the horns and started to turn us around. However, not a big enough deal was made of this. Most Jamaicans will never ­realise how close our country came to the brink of destitution. We were a virtual pariah to the international lending institutions. The PNP brought us back from the financial abyss. Many of the programmes that are unfolding now were formulated under the PNP administration. But this was not effectively communicated to the people.

Since winning the general election, not only has the Jamaica Labour Party (JLP) been energetic and extremely busy, it has made certain that every citizen knows how busy it is. That’s excellent politicking. Their people have been communicative and involved in just about everything. They have thrown some heavy dough into the by-elections and prevailed. On the other hand, the PNP was not being effective at giving the electorate what they wanted and what they wanted to hear. Consequently, some PNP sympathisers stayed home, while swing voters and disillusioned Comrades voted for the JLP.

The JLP has been blazing a trail of accomplishments, mark you, some were not new or recently planned; they were carried over from the previous Government. Nevertheless, the appearance of doing things just about everywhere is impressive. The PNP has not been able to get a foothold to present a viable alternative government … well, not yet anyway. Several opportunities to unmask shortcomings and obvious illusions have been either missed or ignored. Publicising and rebuking ‘scandals’ is well and good, but many citizens balk at this a bit, citing scandals on both sides of the political divide.

The PNP certainly needs to ­huddle, regroup and methodically do its best to present an organised and progressive political party worthy of mounting significant competition. Otherwise, only diehard Comrades and traditional PNP supporters will vote for the party come the next election. And, if things were not bad enough, here comes a challenge from Peter Bunting for the leadership position currently occupied by Dr Perter Phillips.

Garth A. Rattray is a family doctor with a medical practice. Email feedback to columns@gleanerjm.com and garthrattray@gmail.com