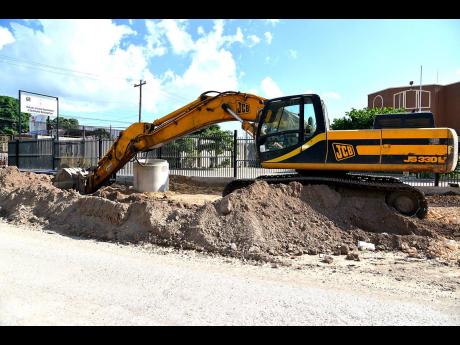 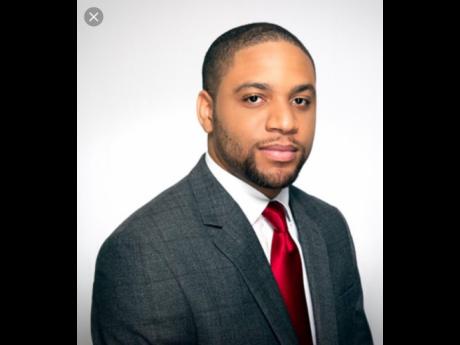 The issue of compensation for business owners in the impacted areas surrounding the Government’s ambitious Legacy projects is a vexed and unfortunate one. The businesses of Hagley Park Road appear to be hit the hardest, with many of them closing down, relocating or continuing to operate at losses where hitherto operations were thriving and profitable.

Hundreds of millions of dollars have been estimated to have been lost.

It is not an appropriate or just response to say that the roadworks will benefit the entire community and have a positive long-term impact on the economy and, therefore, business owners and their employees should just ‘hug up’ the losses and suffer in silence. To date, this appears to be the stance taken by our Government, which has treated the calls for compensation like a child begging his parent for an expensive toy in a store with siblings at home who will see and want if the parent capitulates.

The legal basis for compensation is not straightforward. State officials are authorised to carry out roadworks pursuant to the Main Roads Act and are thus protected from liability in conformity with those provisions. That statute, however, provides for compensation by incorporating provisions of the Land Clauses Act. The older English cases confined recoverability for damages under the Land Clauses Act to ‘injury to land’, which can be a direct physical interference or some permanent diminution in value of land. The injury must also give rise to an actionable claim at common law, for example, in nuisance (public or private).

The challenging element of a claim for damages for business interruption based on dust and restricted road access is that it does not meet the traditional test of ‘injury to land’ under the Land Clauses Act and that those damages may be deemed too remote without proof of physical damage to property in the context of a nuisance claim. The common law, however, is constantly evolving and expanding to meet new scenarios and shifting perceptions. The public-policy reasons for restricting claims in the past are being reassessed and adjusted.

Case law emanating out of England, Canada and Australia appears to be relaxing the principles in this area, where it has been decided in recent times that injury to land can arise from a temporary diminution in the value of land (reduced rental value for the period of construction) and that damages for loss of trade or business profits may be recoverable without proof of direct physical damage. The issue does appear ripe for jurisprudential (re)examination and testing in our jurisdiction.

Outside of statute/common law, it is arguable that our Charter of Fundamental Rights and Freedoms protects business owners against the undemocratic actions of the State in these circumstances. Although our charter does not specifically provide for economic/business rights, it does guarantee a right to “equitable and humane treatment by any public authority in the exercise of any function”. Charter provisions may be informed and interpreted in a manner consistent with international treaty/convention provisions, many of which have recognised economic rights.

If the State is to justify an interference with one’s lawful economic enterprise on this scale, it must take steps to ensure that there is (1) adequate notice and consultation with affected individuals; (2) effective implementation of mitigatory measures and strategies; and (3) ongoing information flow (updates) and technical support where reasonably practicable. Many accounts have the Government failing on all three grounds.

Parliament should intervene to provide a compensation fund for the most severe and lengthy cases of disturbance caused by roadworks or other similar projects where business owners may be disproportionately affected.

Clear criteria and procedures can be established for the provision of relief (including dollar caps and/or preset daily rates) in order to militate against the fear of opening up a Pandora’s box of unquantifiable claims.

The Government should take a moral and principled approach and collaborate with affected business owners to find consensus on equitable compensation.

Mark-Paul Cowan is an attorney-at-law. Email feedback to columns@gleanerjm.com.