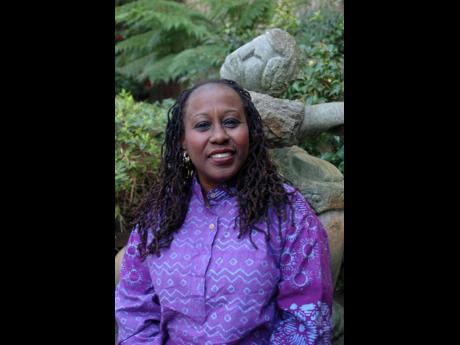 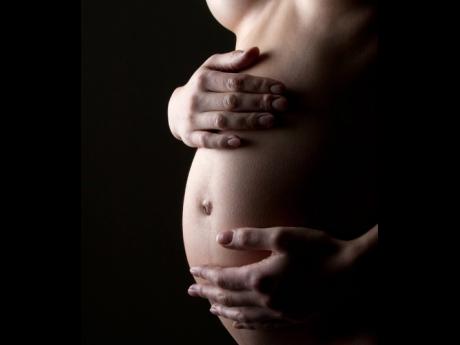 I cite this historical evidence to indicate that often, those for or against an argument often use the same evidence in their defence. However, in retrospect, I think the majority will agree that emancipation was the morally correct stance.

Harking back to slavery is not an unfair parallel in this context.

Enslaved African people, both women and men, never owned or had the right to their bodies, not their reproductive rights nor the right to choose their offsprings. This is a fact. Black women did not own themselves or their bodies or their children. A racist, patriarchal ideology dictated something as personal and private as their womb and sexuality.

I do not think Caribbean people have healed from that scar and trauma, and, unfortunately, the anti-abortion debate is succumbing to this ideology. In a just society, where men and women are treated equally, both have the right to own and determine what happens to their bodies, which includes pregnancies, types of healthcare, and surgery they elect for curable or other diseases that one might contract.

But historical evidence also indicates that many enslaved women practised abortion, and many refused to have children whose futures were blighted and who were destined to be enslaved like they were.

Women continue to do so today, still at great risk, sometimes losing their lives.

The truth is that abortion would be a moot point if the emphasis was shifted and men’s bodies and sexual rights were being policed. What if the law said all men had to refrain from unprotected sexual intercourse and had to ask every woman they planned to sleep with if she wants to have his child, and had to simultaneously pledge in writing to support that child financially and emotionally (including care for the child every other weekend so the mother can get a break), regardless of what happens to the relationship in the future?

Professor Opal Palmer Adisa is director of the Institute for Gender and Development Studies, Regional Headquarters, The UWI. Email feedback to columns@gleanerjm.com.