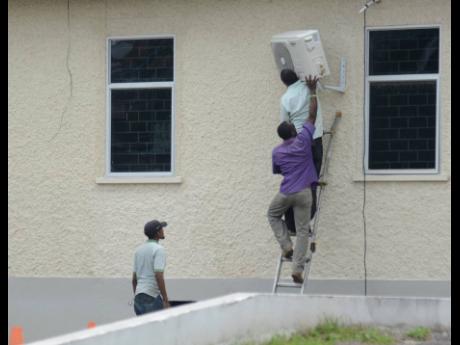 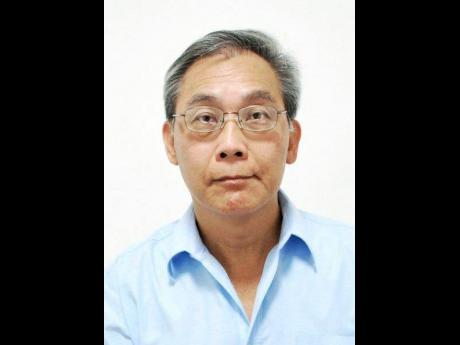 I notice another ‘sick building’ article in The Sunday Gleaner of August 4, 2019, this time written by Christopher Serju, which quotes Dr Wendy-Gaye Thomas of Technological Solutions Ltd.

When I see ‘airflow’ being quoted in so many “cubic feet per person”, and inadequate airflow causing mould (excessive moisture does), I really do have to suppress a wince.

As a one-time victim of sick building syndrome, burning eyes and nose, when I used to work for a government company, I can say that it is often not taken seriously by management. When I complained, and said I’d resign if the situation wasn’t remedied, I was assigned to a site at Port Esquivel. Ah, fresh air and sunshine, with an occasional dash of alumina dust and a whiff of caustic.

The sick building problem is caused by bad air conditioning (AC) design, and it is not just airflow. Many buildings, including some big-name hotels, have meeting and other rooms cooled by split-unit air conditioners. Business places selling things like tyres, chemicals, among other things that have a ‘high’ smell, or have products which are giving off solvents or plasticisers, are the extreme case.

Mini-split and split-unit air conditioners have indoor units that only take in warm air from the room, cool it, and discharge it back into the room, so that anything in the air reaches a concentration only kept there by the occasional addition of fresh air from outside whenever a door to the outside is opened.

Critically, proper AC design requires a level of ventilation, that is, a continuous amount of fresh outdoor air replacing a part of the stale air in the room. This is properly measured in cubic feet per minute, or litres per second, and the most commonly used standard is from the American Society of Heating Refrigerating and Air-Conditioning Engineers, an American National Standards Institute national standard. Lazy or ignorant designers assume that opening and closing the doors of the room will let in enough fresh air to satisfy the standard. Proper AC design, such as in the local cinemas, can literally be smelled. No matter how much popcorn is being eaten behind you, or if anybody farts, the smell goes away very quickly because fresh air from outside is being pushed into the theatre, and the smells are continuously being pushed out. For anyone who is interested, part of the design of a proper AC design can be referenced from the Internet at: https://www.ashrae.org/File%20Library/Technical%20Resources/Standards%20...

Look at the tables in it. Do you believe that your workplace has these rates of fresh air being introduced, per person or per area? Do you suffer from sick building symptoms? Are there only split-unit ACs? Central AC systems with the fresh air dampers shut? Well, that’s why. Want to get better? Raise a stink about the ventilation rate.

Howard Chin is a member of the Jamaica Institution of Engineers. Email feedback to columns@gleanrejm.com and hmc14@cwjamaica.com.