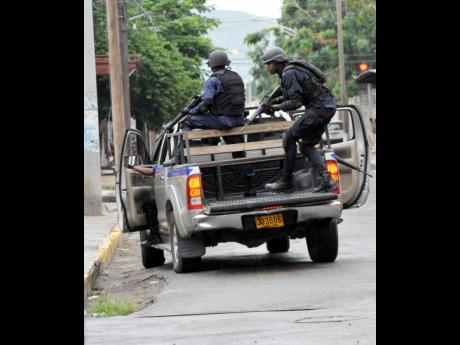 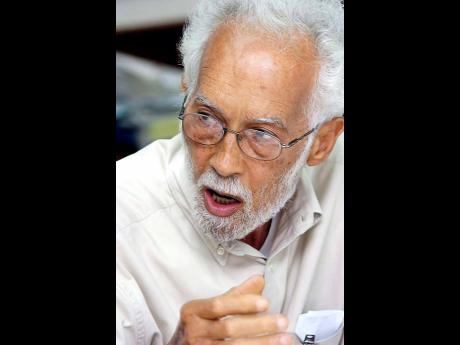 In the three decades after 1962, policing was purely suppressive. The Jamaica Constabulary Force (JCF) handed to independent Jamaica was modelled on the North Ireland paramilitary force. Prime Minister Hugh Shearer, in the late 1960s, gave the JCF its first political instruction in the same direction with his “read them no beatitudes, take no measurements”. To put it in nastier words: “Shoot first and question afterwards.” It is the politicians, the two political parties, who have imposed a paramilitary approach.

Prime Minister Michael Manley carried the policy further with the red-painted Gun Court and Suppression of Crimes legislation. Prime Minister Edward Seaga set the police to hound out of Jamaica the “miscreants” of the 1980 war (who formed the ‘posses’ that for a few years terrorised several North American cities).

However, a new policing wind began to blow in the 1990s. For the next three decades, it would mildly challenge suppression but never succeed in dislodging its dominance. The 19-year run of the Suppression of Crimes Act was ended by its repeal in 1993. Before that, several studies and enquiries into policing had been launched, 10 of them, according to that of Justice Wolfe (1992), the most prominent.

Wolfe’s critique was simple and clear:

“No serious ongoing plan to deal with crime exists … but the crime problem cannot be properly addressed by crisis intervention. This approach addresses symptoms rather than root causes. Crime control is more about people than about a system … .

“To control crime, the Government must become the facilitator in creating the conditions whereby humankind may be offered the opportunity of self-actualisation. The Government must begin to look at the educational structures, the social structures, e.g., healthcare, housing, transportation, employment and see whether the existing structures are capable of creating the kind of human being for whom crime has no attraction. Until this approach is pursued, there will be task forces aplenty engaging themselves in the frustrating exercise of trying to cure the disease by treating the symptoms. It is people who matter.”

I have quoted Wolfe at length because it is one of the two threads in this approach that is repeated over and over, for example, to name a few, in the

- The Report of the National Committee on Crime and Violence set up by Prime Minister P.J. Patterson;

- The Peace Management Initiative established in 2002 by then Minister of National Security Dr Peter Phillips;

The other thread of the non-suppressive method is police reform, the kind of policing that must accompany the shift from symptoms to roots. This began in the mid-1990s with the introduction of community-based policing (started in the US two decades earlier). Thousands of police have been trained in CBP. The Review of 2008 followed up on this with multiple recommendations but has been completely ignored. So, too, the call from the West Kingston Commission for a “radical new culture” in the security forces.

We are stuck on a road to more and more death. What has brought us here?

- Two parties led by a middle-class content to talk about poverty but too damn blind and lazy to change the conditions of the poor.

- Two parties so fixated on winning and keeping power as to pay no attention to our own history and do the most elementary analysis.

- Two parties content to normalise an oppressive level of murder because they are safe in big houses behind gates and guards.

- The APPALLING promise of five to seven years of SOEs, i.e., more of the same!

We must create the inclusive holistic approach that is URGENTLY demanded.

Horace Levy is a human rights lobbyist. Email feedback to columns@gleanerjm.com and halpeace.levy78@gmail.com.