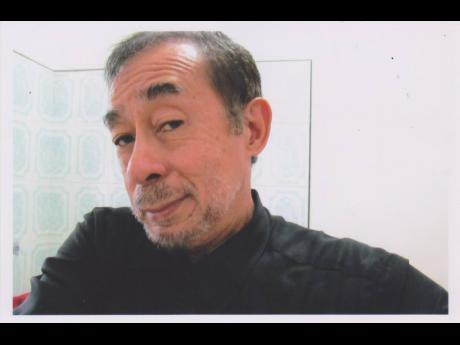 The Jamaican Language Unit (JLU) at the University of the West Indies has submitted a petition to the Office of the Prime Minister, demanding the Government take the necessary steps towards recognising Patois as an official language alongside English. To elevate this broken English to the status of a language seems misguided.

Patois is no more a second language, as Cockney is a second language in England. Patois, unlike a true language, has a limited vocabulary and has neither tense or number. It not only sets difficulties in the learning and speaking of proper English (unfortunately both are used interchangeably in normal speech), but it also sets difficulties in the learning of anything which requires precision of thought – abstract thought, philosophy, the sciences, or any other discipline. Without a well constructed language to speak, we can neither think straight, nor express ourselves properly.

The JLU claims that since Patois is spoken by the majority of Jamaicans, most Jamaicans would not be disenfranchised if Patois was recognised. True, most Jamaicans do speak broken English, but shouldn’t we aim to give more priority to improving our English and consign Patois to its proper place, not as a language, but as part of our national heritage or national culture. The main hope of increasing proficiency in English may be, sad to say, if it is taught as a foreign language.

The Jizas Book or Patois Bible is one of the colourful offshoots of Patois. Its Christian supporters claim that it brings excitement to the word of God. Some even believe it brings them closer to God. To describe it as God’s word, I would think, is singularly unflattering to the almighty. But God has put up with many things over the years, most notably, the antics of that unique species of Homo sapiens – Homo sapiens jamaicanensis horribilis, and I don’t think He would mind if Morris Cargill and I, liven things up a bit.

My contribution is from Exodus: Big Massa sen wud Him want fe see Moses pan de mount’n. Before cock tek off him draws, Moses deh pan di spot. Big Massa so frighten, Him say “areddy yu reddy areddy! Him give Moses two stone tablets den Moses gudung di lebel, him see dem a dance roun a golden calf. Moses get hignorant so till, him kin puppa lik and drop di tablets and dem bruk up. “Calf a nuh fe worship, a fi nyam. I gwine mek yu nyam it in a powder”. Aldough him knee bone tiad and weak, him tun back up di hill fi one nedda two more tablets.

Can God read/speak Patois? No reports yet.

- Email feedback to ethonlowe@gmail.com and columns@gleanerjm.com