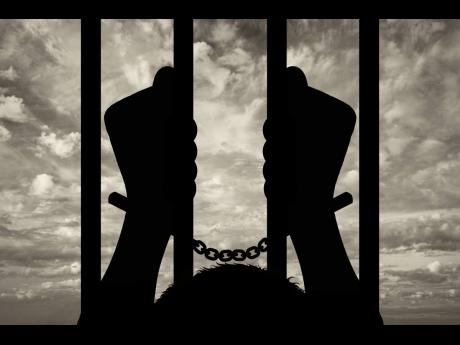 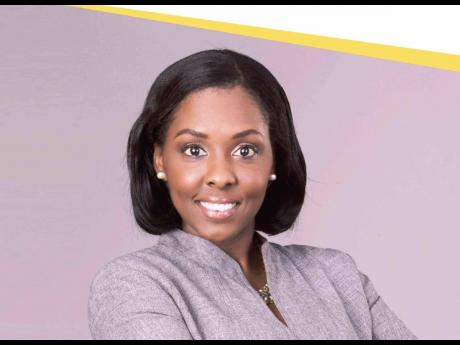 It seems COVID-19 concerns have overshadowed public shock over the predicament of George Williams, the 20-year-old youth who was believed to be mentally ill at the time of his arrest in 1970 and held on remand, for 50 years, for allegedly killing another man. His story surfaced following a similar report in The Bahamas in 2003 about Atain Takitota.

Takitota is said to be a Japanese man who the Bahamian authorities held in prison for eight years and two months without a court hearing because of his inability to reveal his identity to the police, due to his passport being stolen and him having amnesia. Although the state is said to have compensated Takitota, these miscarriage-of- justice cases that occasionally receive media attention raise concerns about what exactly takes place behind ‘correctional’ bars and whether, as nations with vision for 2030, we are learning from our blunders.

This is common knowledge for ex-colonial societies, including the six Caribbean country cases evaluated with findings presented in the Survey of Individuals Deprived of Liberty, Caribbean (2016-2019), Jamaica Country Report. The Jamaica Country Report forms part of a regional comparative report that was launched with a panel discussion organised by the Innovation in Citizen Services Division of the Inter-American Development Bank (IDB) on December 11, 2020. The discussion interrogated challenges encountered by incarcerated individuals and prison managers based on analyses of survey data collected from a sample of 3,528 inmates in The Bahamas (2016), Barbados (2018), Guyana (2017), Jamaica (2018) and Trinidad and Tobago (2018), as highlighted in the combined report. While the justifications for the selection of countries are not quite clear, the combined report represents one of the most comprehensive and up-to-date comparative quantitative studies to be undertaken on correctional reform in the Caribbean region.

How exactly do punitive understandings of justice usurp and betray the ‘rehabilitation aim’ of the prison sentence, which is less effective for persons serving short sentences or remandees? What are the alternatives to imprisonment? To what extent are they being used effectively? What is the role of civil society in ensuring that the well-being of children in need of supervision, women, men, non-binary people, persons with disabilities, persons living with HIV/AIDS, foreign national offenders, parolees, etc in the care of correctional services across the region are placed high on the sustainable development agenda? These are some of the considerations touched on in the Jamaica Country Report.

Kudos to the invited contributors, various government leaders who granted access to this vulnerable group of individuals, oversight bodies such as INDECOM that keep relevant institutions in check and, of course, the IDB for the financial support needed to ensure that correctional reform stays on the citizen security and human-rights policy agendas in the region.

The COVID-19 pandemic has exposed just how urgently we need, as a region, to overhaul our justice systems, not excluding our correctional facilities, which boast more controlled environments. However, the most recent invitation for We Transform Programme mentors to connect with and provide a Christmas gift to a child in a juvenile centre in Jamaica suggests that there are ‘two or more sides to a story’. Behind the scenes, reform efforts are being pursued by well-respected public servants and volunteers, who are doing their best with the sometimes little they have to work with and despite setbacks caused by COVID-19, not excluding the reduced engagement of NGOs providing educational and other services in the facilities.

Unfortunately, pandemics will always be with us, so will discussions about those regarded to be the ‘most dangerous’ people in society; how these individuals should be punished; how their punishment can extend beyond the prison gate, and is sometimes padded inside the facilities due to challenges of access to basic services. As such, even those ‘truly rehabilitated’ might not experience effective reintegration due, in part, to cultural biases supported by the law of retaliation ( lex talionis), and which sometimes question the corrigibility of the ‘criminal’ considered by many in society as undeserving of social protection.

Of course, prison reform in the Caribbean has been on the periphery of national security debates for more than a century, and will be reignited by the virtual launch of this important report. But, just under 10 years before the achievement of Jamaica’s vision of a just, secure and cohesive society, and with a correctional detention rate of about 145 per 100,000 (adults and children), the time has come for Jamaica to adopt a more systems approach to justice administration, based on more coordinated and results-focused partnerships with other Caribbean leaders. Trinidad and Tobago and The Bahamas are certainly among the Caribbean countries leading in the field of witness care. We can learn from their experiences.

Governments, on their own, will not create the correctional services or justice systems desired as a region. We all must play our part. The Survey of Individuals Deprived of Liberty, Caribbean (2016-2019), Jamaica Country Report is not silent on this reality.

Thus, towards intensified evidence-based decision-making at all levels of governance and across all government sectors, a legacy which Shawn Grey has left with us, I pray that the combined survey report of Individuals Deprived of Liberty, like other studies, will not remain in a usual place (on the shelf). Instead, its useful insights and findings will make their way into correctional research, policy and practice across the Caribbean region and in the diaspora. Selah.