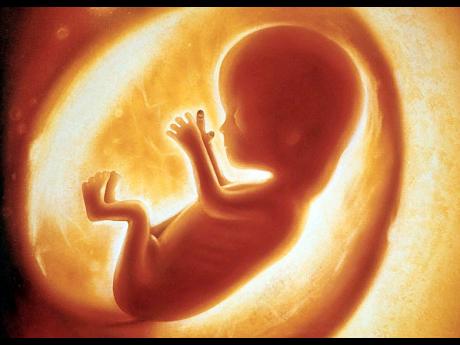 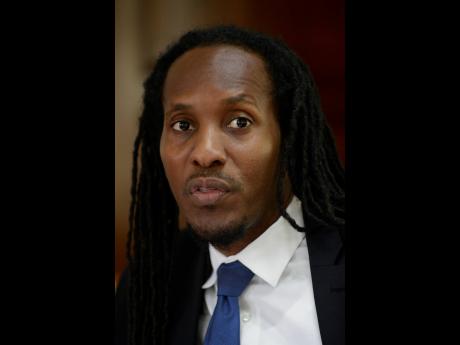 True gender equality cannot be achieved unless and until we relinquish our pervasive desire to enslave, control, and police the body and dignity of women. A woman must have the very basic human right and freedom to make autonomous decisions concerning her own body. Our common humanity demands that we respect the humanity of all our women and abolish our antiquated abortion law, which shackles true female empowerment beneath the brutal and agonising whip of a misogynistic and patriarchal era that ought to be obsolete. Regrettably, the present national discussion and debate surrounding abortion has resurfaced the expected fire and brimstone temperatures of controversy. That we can debate and argue any matter with freedom and without fear as a modern democracy is good and commendable. However, it matters that the debate and arguments remain fair.

In July 2013, I wrote an opinion piece, “Abolishing our antiquated abortion law”, positing legal arguments in support of modern pluralistic laws that safeguard the rights and freedoms of women; that guarantee the safety of women’s reproductive health; and concluded that “our persistent criminalising of abortion, premised on religious views … is testament [not only] to the need for Jamaica to abolish its antiquated law.” The times have changed, but seemingly, nothing else with it. Forgetting the very premise of freedom of speech and democracy on which these debates are built, religious proponents of the anti-abortion position have called for government officials to be reined in and have described women seeking to abort pregnancies as barbaric and savage; women whose only ‘crime’ is daring to safeguard their own God-given freedom to exercise autonomy over their own bodies.

This kind of language and savagery coming from the anti-abortionists, to put the shoe where it squarely fits, harks back to a period in our history when the bodies of most humans on this island only dreamt of what it meant to be free. Freedom was as elusive as it was frustratingly used as an object of taunt by those who held power over the bodies of others who were chatteled and enslaved. These images induce an insidious chill. It deeply bothers me that as a nation, we have not emancipated our minds from that most unwholesome, centuries-old habit (or perhaps desire) of needing to enslave, control, police, and own the bodies of others to justify our own wholeness and holiness as men before God.

As ever, in the context of the lobby for a woman’s right to choose what happens to her own body, no one is advocating murder. No one is advocating abortion on demand. What we are advocating is the need for gender-equal laws that protect the reproductive health rights of women and provide access to safe abortion services as a fundamental and legal right of women in Jamaica. According to Human Rights Watch, where abortion is safe and legal, no one is forced to have one. Where abortion is illegal and unsafe, women are forced to carry unwanted pregnancies to term or suffer serious health consequences and even death. Approximately 13 per cent of maternal deaths worldwide are attributable to unsafe abortion.

Women’s organisations across the world have fought for the right to access safe and legal abortion for decades, and increasingly, international human rights law supports their claims. In fact, international human rights legal instruments and authoritative interpretations of those instruments compel the conclusion that women have a right to decide independently in all matters related to reproduction, including the issue of abortion. Our Caribbean neighbours – Cuba, Barbados, and Guyana – have long since respected this position and liberated their women from archaic abortion restrictive laws in 1965, 1983, and 1995, respectively.

Ireland, a country known for its Catholic conservatism when it comes to issues such as abortion, legalised abortion in 2018. And in January 2019, Ireland opened its abortion services. The achievements of the Irish law are noteworthy: it offers a free, safe, and legal abortion for most people who require it. The law allows abortion on request to 12 weeks and beyond 12 weeks in a few, limited circumstances. This represents a remarkable transformation in Ireland, where before the law passed, life-saving abortion was the only kind of termination available. More recently, in December 2020, our Latin-American neighbour Argentina abolished its abortion laws in what is universally viewed as a landmark moment for women’s rights.

It is time for Jamaica to truly play her part in advancing the welfare of her women. I laud Minister Juliet Cuthbert-Flynn and others who refuse to be reined in and who persist in making the courageous call for us to abolish our antiquated abortion law. We must break the brutal and agonising whip of this gender oppressive and wholly unjust law made by fossilised men in an era where women were seen as nothing more than reproductive chattel owned by men. It is my hope that our women and girls can one day stand proud and free, knowing that they have the very basic human right and freedom to make autonomous decisions concerning their own bodies.

Alando N. Terrelonge is an attorney-at-law and minister of state in the Ministry of Culture Gender Entertainment and Sports. Send feedback to columns@gleanerjm.com.