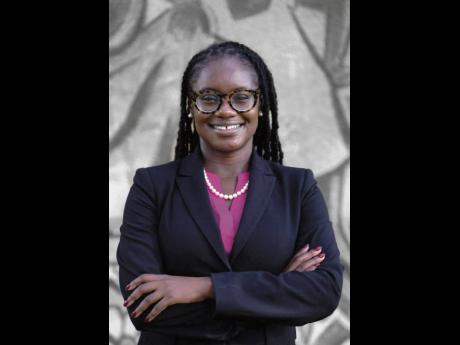 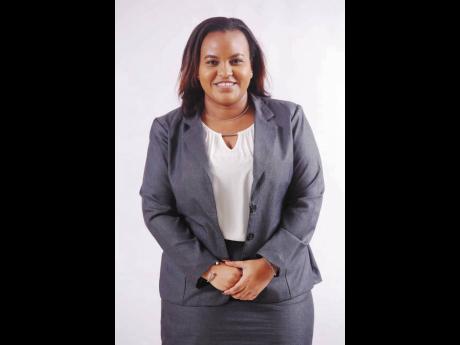 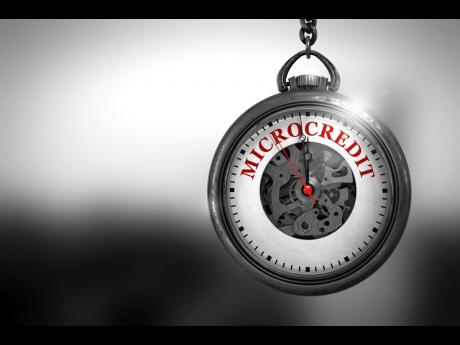 In Jamaica, microcredit institutions have emerged as an important source of financing for the underserved, including lower income-earning individuals and micro, small and medium-sized enterprises (MSMEs).

MSMEs are the lifeblood of our economy and account for the vast majority of employment and economic activity. We see the health of the MSME sector as vital to our future growth and development, and the Microcredit Act provides the framework for enhancing financing services to MSMEs.

The Microcredit Act was passed in both Houses of Parliament in January 2021. It aims to improve access to finance for low-income households, MSMEs, those in the informal sector, and those who rely on microcredit institutions.

This new law is part of a suite of legislative and policy steps being implemented by the Government, aimed at improving financial stability and access to finance. These steps include the modernisation of the central bank, reforming of the pension investment limits to allow pension funds to invest in venture capital, private equity, private securities, and the abolition of ad valorem stamp duty on financial and real estate transactions.

The main objectives of the Microcredit Act are:

• Licensing and regulating microcredit institutions that provide financing to individuals and micro, small and medium-sized enterprises;

• Encouraging microcredit institutions to lend money at interest rates that are justified by the risks;

• Promoting greater transparency, and disclosure of pricing and terms of products that offers greater consumer protection; and

• Reducing the risks of the industry being used to facilitate money laundering.

The Microcredit Act is important as it is expected to facilitate the provision of sustainable microcredit for formal and informal MSMEs. Greater access to finance is an important development imperative, particularly for low-income households and informally operated micro, small and medium-sized enterprises which are generally underserved by commercial banks. The rapid expansion of the microcredit industry in Jamaica has introduced the opportunity for many low-income households and micro and small businesses to become integrated into the financial system.

The Government was motivated to develop a more effective regulatory framework that is designed to facilitate the growth of microcredit institutions, and promote greater access to financial services by low-income groups, while protecting the rights of consumers and the integrity of the financial system.

This law should encourage microcredit institutions to lend money at interest rates that are justified by the risk and promote greater transparency and disclosure of pricing and terms of products.

Importantly, microcredit institutions will be required to calculate and disclose the effective annual interest rate which takes into account all fees, charges and interest due and payable on the loan. This will allow the consumer to compare the cost of varying options which may differ in term, interest payment frequency (weekly, monthly, etc) and fee structure using a standardised measurement.

In addition, microcredit institutions will now be required to provide a transparent loan agreement which must include the rate of interest chargeable; the period for repayment; the date on which repayment is due; the number of instalments payable (and whether those instalments are to be paid weekly or monthly, etc); the amount of interest and the penalty (if any) on default of payment; the terms and conditions for early repayment; and the fees (if any) associated with the granting of the loan and with enforcing repayment obligations.

The borrower must also be provided with a fact sheet containing key terms of the loan agreement, as well as the conditions of the agreement.

The act empowers the Consumer Affairs Commission (CAC), with approval from the minister, to develop and issue a code of conduct for licensees, as well as to investigate complaints brought to it by a consumer of a microcredit service. The act also ensures the cooperation and collaboration between the CAC and the Bank of Jamaica (BOJ), including the referral of matters to each other, and implementation of penalties, where appropriate.

The Microcredit Act criminalises the use of violence or threats of violence, intimidatory tactics or other criminal means to harm the physical person or property of a borrower or the guarantor of that borrower in an attempt to recover a debt owed to a licensee.

Unregulated microcredit institutions are particularly vulnerable to illicit funds being laundered through their operations. The Microcredit Act provides the legal framework to reduce the risk of the industry being used to facilitate money laundering. Additionally, the passage of the act has contributed to Jamaica remaining compliant with our international obligations to improve our anti-money laundering and combating the financing of terrorism (AML/CFT) framework.

Fit and proper requirements: All shareholders and officers of a licensee will be required to be fit and proper. The requirements for being fit and proper include the person possessing the knowledge, skills and experience which are necessary for the intended functions to be carried out, and that the person has not been convicted of an offence involving fraud or dishonesty.

Reporting: Financial statements of all microcredit institutions must now be submitted to the BOJ within 120 days after the end of the financial year.

Microcredit and microfinance have evolved into a globally recognised form of financing. As this industry grows and becomes more diverse in its offerings, it is important to address the regulatory gaps that negatively impact the integrity and hinder the further growth of the industry.

The Microcredit Act will not only license and regulate microcredit institutions, but will also promote greater transparency, offer greater consumer protection, outlaw predatory lending practices, reduce exposure to money laundering, and encourage lending at interest rates that are justified by the risks.