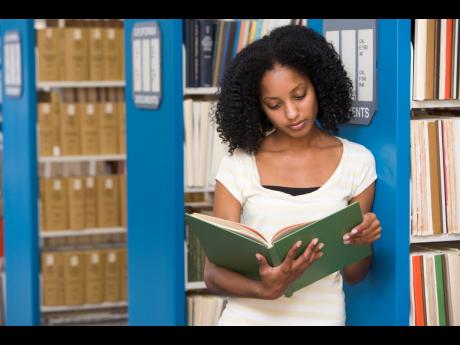 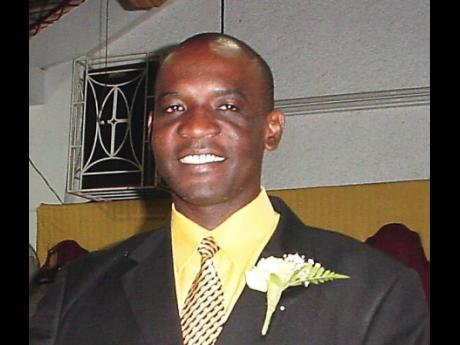 This is a series focusing on the urgent need to retool the secondary-school system.

In an era when we are seeking to erase all memories of colonialism, our education system, and more specifically, the placement methodology, perpetually reminds and reinforces the ‘bakra massa’ system. Indeed, nowhere else is the legacy of colonialism intertwined in the framework of the Jamaican society than the inequality in the education system. This, to my mind, is one of the fundamental causes for our economic and social problems. Which government will be courageous enough to put an end to this dual education system where in general, the probability of success or failure in life is largely determined by the type of placement?

At the time of our first education loan from the World Bank, just after Independence, we had 41 grammar schools. Students had to pass the Common Entrance Examination (CEE) to enter them. There was no pass mark. The number who passed was determined by the number of available spaces. How was the World Bank loan used? Over 80 junior secondary schools were built. To enter these, you had to fail the CEE. In other words, the then Government made provision for thousands of Jamaican children to fail the Common Entrance Examination by not making provision for them to pass. We fast-forward 58 years and the approximately 39,000 students sitting the Primary Exit Profile exams are vying for spaces in the same traditional high schools. Only approximately 8,000 spaces are available, i.e., 80 per cent of the students are placed in non-traditional schools perceived to be for the less privileged. We then have a field day ranking schools and highlighting thousands of our administrators, teachers and students as failures. This baffles the imagination and undermines the credibility of our education system.

What a difference it would have made if we had built even 50 more high schools. The fact that researches and anecdotal data confirm the close correlation between poor academic performance and indiscipline magnifies the consequences of the inequity and injustice being meted out to our administrators, teachers and the vast majority of our students. Why, for example, should students travel from Trelawny at great sacrifice by passing six high schools to pursue their dreams at Manchester High, de Carteret College or Bishop Gibson High School in Mandeville? The question and scenario are similar for other traditional high schools across the country. We stand on the threshold of one of the most pivotal points in our educational journey. The global pandemic has exacerbated and laid bare the inequities in our education system. Together we can begin to rid the system of this colonial baggage.

The pandemic we are now experiencing has further exposed the absurdity of the way we have been placing students in our schools. If students attended schools close to their homes, it would be much easier to re-engage them into schooling system at the present time. Transportation to and from school would involve less exposure to the public and limit the movement of young people between different regions of the country.

Our placement system at the secondary level evolved from the historical circumstances in which our traditional high schools developed. These schools, initially, provided education to the sons of freedmen and the brown or poor white students who could not afford to go abroad, like the children of the plantocracy, to be educated. They were private schools which admitted students on the basis of separate entrance examinations administered by each school. As the demand increased, these tests were used to screen out weaker students in the Senior Cambridge Exams, and build the reputations of the schools in the eyes of the public and potential customers.

Limited government subsidy existed in the form of ‘free places’ and scholarships awarded to talented students. The introduction of the ‘Common Entrance’ in the 1950s expanded dramatically the accessibility of the middle- and working-class students to these schools. The initiative of the ‘60 per cent rule’ during the 1960s further expanded access to a wider cohort of students from lower-income groups. Even after attempts of offering free education was introduced and all high schools became de facto public schools, the placement system remained essentially the same, based on the results of an examination. Assessment was used for placement rather than for learning. Each school had a cut-off point, below which students tended to be rejected. This has been justified on the basis that it promotes a culture of meritocracy, by which the better performers earned admission to more prestigious system.

This claim that the system promotes a culture of meritocracy is largely based on a false perception in the public mind that the good examination results necessarily reflect the quality of pedagogy in the schools that get them. But even if we make this assumption, it raises the question as to why we should send the better students to the better schools and the weaker students to the ‘inferior’ schools. The best students are the easiest to teach, and it is the weaker students who require more experienced and capable teachers.

What the system actually promotes is an undesirable type of elitism based on self-fulfilling prophecy. Schools that get the best results end up attracting the best pupils and teachers, hence continuing to get the best results. These pupils tend to have a higher proportion of parents from the middle- and upper-middle class, who have contacts and influence with corporate entities from whom they can access assistance to develop and improve the physical plant and infrastructure of the schools. The schools regarded as being inferior find it far more difficult to obtain resources in this way.

To develop a culture of meritocracy, it needs to be promoted in each school. When students are placed according to where they live, each school will receive students of a wide range of ability. The students in each school can be streamed according to ability and performance so as to enable leaders to plan lessons more effectively by designing them to meet the ability of each group. In fact, the system should be such that a national assessment test should be taken after the students, for example, are placed to allow each school to develop suitable strategies for the incoming cohort.

It should be noted here that there is nothing necessarily wrong with elitism in education. However, an elite school or class should have an elite programme. It makes no sense placing all the gifted students in one school or class to do the same programme of study, in the same time, as is done in other groups. Gifted students who do not require the same number of contact hours to cover the curriculum should be placed together in one class, if they can use the extra time available to take up more subjects. This is done in many schools, where good mathematics students are placed in one pool and allowed to take additional mathematics, along with Caribbean Secondary Education Certificate mathematics.

Jasford Gabriel is president of the Jamaica Teachers’ Association and principal of Manchester High School.