DonoMar Waite | What does the future hold for the farmers of southern St Elizabeth? 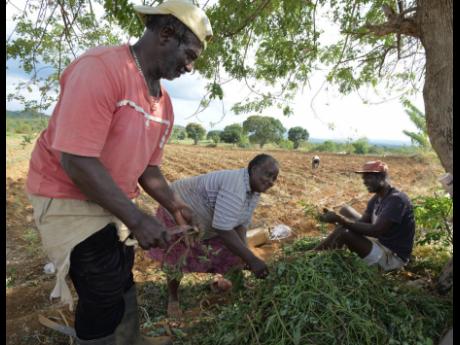 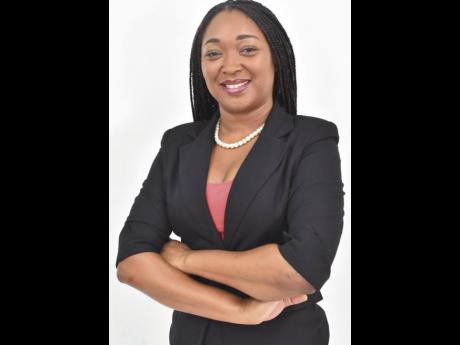 The farmers of South Eastern St Elizabeth are frustrated with the conditions they have been forced to encounter daily. Their best interest is not being served by the government agencies put in place to assist them, and life is becoming more difficult by the day for them.

Farming is the main source of income for residents of South East St Elizabeth, specifically the Southfield area. COVID-19 has curtailed earnings for many of the farmers in the area, and this has also made it difficult for many families to survive on a daily basis. We are yet to hear anything from the Government as it relates to how they will treat with these difficulties being faced by the farmers of Southfield. St Elizabeth is known as the Breadbasket Parish, being the parish that feeds the country, but at the rate things are going, this will soon change, causing many farmers to lose their only source of income and being unable to provide for their families. We are calling on the ministry with responsibility for agriculture to come forward and assist these farmers, however possible.

Farmers are unable to plan and produce as there are no set parameters for sale of produce or purchasing of goods to maintain the farms. This is a concern because the drastic changes in the weather conditions and the COVID-19 pandemic have caused farmers to be in limbo. There was a two-week span of continuous rainfall in the latter part of 2020 which caused damage to some farms, and as such, the demand for certain foods could not be filled. This caused a spike in prices for many produce ranging from carrots to tomatoes, which were sold for up to $600 per pound in the markets.

After the waters receded, the farms started producing again and there was a surplus of crops, including tomato, which now sells for a mere $8 per pound and is causing farmers to lose hope in farming. Some regulation is needed in this industry and the farmers of South East St Elizabeth are crying out. There is no storage facility installed in the parish, although most of the spices and seasoning come from here. The closest storage facilities are in neighbouring parishes and this should not be so, as there is way too much produce that goes through this parish for it not to have its own storage facility. There is also some concern about the availability of water for the farmers as the National Irrigation Commission (NIC) has not been forthcoming with this commodity, which is a necessity in the farming process. Farmers pay for the water and when they go to collect, they are told that they will not receive any water from the NIC for a month after payment. This is an outrage and the farmers of South East St Elizabeth are the ones made to suffer.

Young farmers who were encouraged by the minister of agriculture to go and farm are now concerned that the focus of this industry is moving from southern St Elizabeth and slowly creeping to other parishes, mainly in the eastern parts of the island. They would have invested all that they have and what they would have garnered by other means to ensure that they can have a legal livelihood, but there is no guarantee that this industry will protect them. Farmers, especially young farmers, have not been introduced to the ways for them to formally be a part of the industry, and opportunities that they could receive to improve their growing businesses and ambitions would be taken away from them as these opportunities are given to big companies and factories that are slowly taking away from these young aspirants who are trying to do the right thing. This demotivating factor now sends the young men and women to be a part of the ‘bar culture’, which leads to an increase in crime and violence as this is their last resort. The Rural Agricultural Development Authority is now in need of some redevelopment. The farmers are unable to acquire opportunities through this agency as its members have reserved those ‘privileges’ for a chosen few. We are calling on the Government to take a serious look at the agricultural sector, with attention being placed on southern St Elizabeth to ensure that it is getting all the attention it deserves. Jamaica should be able to use agriculture as one of its biggest streams of income with the right attitude towards the industry. Do not leave the farmers of southern St Elizabeth behind as this is their way of life, and if you take away someone’s livelihood, you would have starved them of the opportunity to contribute to society.