Science and the ‘scary’ trans athletes 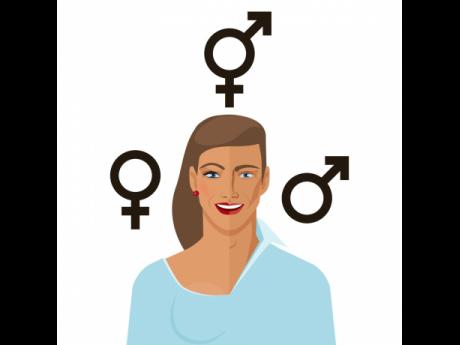 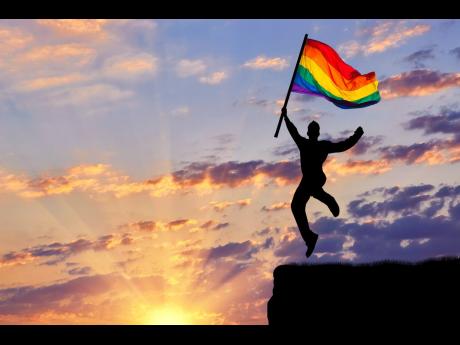 While much can be said about a grown man using his platform to cyberbully children, TransWave Jamaica believes it is important to stick to the science around trans people participating in professional sports. During the March 26, 2021 televised episode of Sports Commentary, the host posited – without citations – the overused argument that testosterone gives trans women a competitive advantage in sports. But what does the actual science show?

In a 2015 paper submitted by Joanna Harper, the data revealed that after a year of hormone replacement therapy, trans women ran 10 per cent slower than before starting hormones. Another 2020 study – which was published in the British Journal of Sports Medicine – found that the 15-31 per cent athletic advantage that trans women displayed over their cis women counterparts prior to starting gender-affirming hormones declined with feminising therapy.

The people who would have trans women denied the opportunity to participate in women’s sports usually claim that ‘higher testosterone’ levels give them a competitive advantage. Unfortunately, we do not separate sports into sex categories because males are bigger and stronger than females, that metric is reserved for weight classes. Also, the idea that bigger muscles translate to someone being stronger is not true. When expressed as per unit of muscle cross-sectional area, sex differences basically disappear. That is to say, if a male muscle and a female muscle are the same size, they will produce the same amount of torque on the joint.

It is true that males tend to be stronger, but that is usually as a result of them being taller on average – this according to an article published by the National Center for Biotechnology Information. The said article also concluded that while there still exists a significant strength disparity when we are normalising for height and weight, if you were to normalise for fat-free mass, the strength difference disappears.

Muscles and fat mass are as a result of hormone levels. Testosterone increases muscle mass while estradiol increases fat mass. Nearly everything testosterone does in a body is beneficial for athletic performance. It:

Recognising all of this, it stands to reason that a trans woman on a hormone regimen would be operating within a body that has a decreased fat-free mass. Harper compares it to having a ‘big car with a small engine competing against other small cars with small engines’.

The reality is, while the fearmongers would have you believe that trans people, apologies, trans women – since apparently trans men are never included in these discussions – are out to invade women’s sports, there is no evidence supporting this. In fact, the International Olympic Committee has established a standard for trans women’s participation from 2004, yet there has not been a high influx of trans women participating in women’s sport at the elite level, let alone dominating.

These exclusionary principles being purported were never about establishing parity. If it were, then there would also be campaigns for trans men to gain access to testosterone so they too could be in par with their cis men counterparts. It was also never about ‘protecting women in women’s sport’. If it were, then there would be a greater push for women to be paid comparable salaries to their male counterparts, have access to the said kinds of equipment and facilitates, all while enjoying the same audience that men are granted, by way of televised programming.

Finally, sports has never been fair. Whether through nature or nurture, gifts and talents are not equally distributed. Usain Bolt, for example, takes four steps less than other elite male athletes to complete the 100 metres. Being tall with long arms, short legs and the ability to produce less lactic acid allows Michael Phelps to be a much better swimmer than most of his competitors. There is also the additional benefit to be had from having access to the best training staff, equipment and facilities, yet we do not segment athletes into categories based on their socio-economic status. Recreational sporting activities provide a myriad of benefits. Additionally, many high school athletes do not move on to become professional athletes. Let’s allow kids to be kids and have fun while being kids. Trans kids are kids!

The use of the term males in this article refers to people Designated Male At Birth (DMAB) while female refers to people Designated Female At Birth (DFAB). TransWave Jamaica acknowledges that there may be members of the trans community who experienced great discomfort watching the broadcast and may need someone to talk to. For those people, you can connect with us via our many social media platforms.