Glenn Tucker | When do drugs ‘expire’? 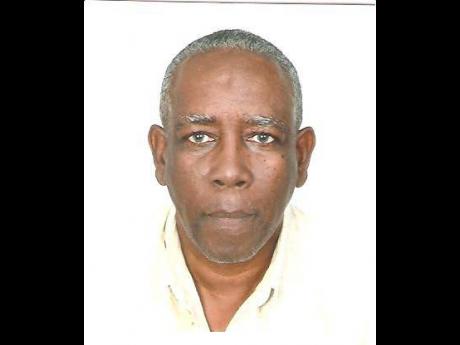 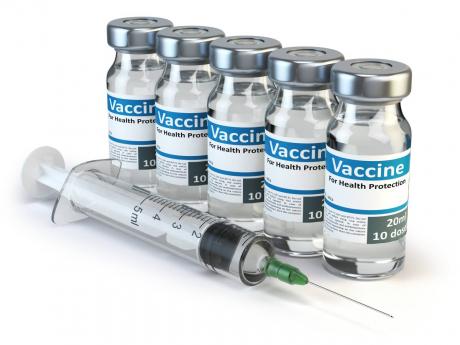 On Monday, April 12, I received a message on my phone. It was a reminder that the COVID-19 drug in use here had an expiry date of Tuesday, April 13. It added, “This means that if not used up by tomorrow, they have to be discarded – no good on Wed.”

The message sparked several discussions I had with a man of science – my good friend, Dr Fredrick Foote. Why would a drug that is potent on Tuesday 13th lose its potency on Wednesday 14th?

The person posting the message is a responsible, respected talk show host and lawyer, not one of the many social media terrorists peddling scary duppy stories to the gullible among us to encourage vaccine hesitancy. The evening news on Tuesday 13th, however, had the Opposition spokesman on health – a doctor, no less –insisting that vaccines past the expiry date should not be used. I felt it was time to share a few facts about this “expiry” situation with drugs.

Lee Cantrell who runs the California Poison Control Center stumbled on a box of prescription medication in a back room of an old retail pharmacy. Some of the expiry dates predated the moon landing in 1969. He was excited. This was an opportunity to link with Roy Genero, a medical researcher and test them to see how much of their potency was retained.

Overall, the bottles – some 40 years old, contained 14 different compounds with antihistamines, painkillers and stimulants. All drugs tested were in their original sealed containers.

The findings surprised both researchers: A dozen of the 14 compounds were still as potent as they were when they were manufactured, some at almost 100 per cent of their labelled concentration. Their findings were published in Archives of Internal Medicine in 2012. After a brief burst of attention, the response to their study faded. Why? It turns out, the Food and Drug Administration (FDA), the agency that helps set the expiry dates, has long known the shelf life of some drugs can be extended, sometimes for years. I say this because I happen to know that most of what is known about drug expiration dates comes from a study conducted by the FDA at the request of the US military. Every few years, the military was tossing out a large, expensive stockpile of ‘expired’ drugs and replacing them. What they found from the study is 90 per cent of the more than 100 drugs – both prescription and over-the-counter – were perfectly good to use even 15 years after the expiration date.

In response to these findings, the FDA and Defense Department created the Shelf Life Extension Programme (SLEP). A 2006 study of 122 drugs tested by the SLEP showed that two-thirds of the expired medications were stable every time a lot was tested. Each of them had their expiration dates extended, on average, by more than four years, according to research published in the Journal of Pharmaceutical Sciences. Some, like the asthma inhalant albuterol, failed to hold their potency.

An official with the Department of Defense, which maintains about $13.6 billion worth of drugs in its stockpile, says that in 2016 it cost $3.1 million to run the extension programme, but it saved the department from replacing $2.1 billion – with a b – in expired drugs. To put the magnitude of that return on investment into everyday terms: it’s like spending a dollar to save $677.

The claims, in some quarters, is that the pharmaceutical industry, known for its heartlessness and lacking the burden of a conscience, would see an uptick in sales if their products were replaced on a regular basis. I have tried, without success, to find another answer.

I became aware of these facts in 1990. I immediately scavenged for expired drugs to use on my farm. These free items, destined for the dump, was what I used for years. I even performed four successful minor surgeries on animals, myself, using expired antibiotics and other drugs. Everything on that farm thrived.

We have more than our fair share of quality scientists in this country. We should have – long ago – put to bed any questions regarding the potency of medications beyond their labelled expiration dates. Expired medications have not necessarily lost potency since the ‘expiration’ date is only an assurance that the labelled potency will last, at least, until that time.

My discussions with physicians in the past have revealed that clinical situations arise, from time to time, in which expired drugs might be considered either because of lack of viable alternatives or financial concerns.

I therefore take this opportunity to suggest, respectfully, to our minister of health, that since there is an abundance of evidence proving many prescription pharmaceuticals retain their potency for decades beyond their manufacturer-ascribed ‘expiration’ dates, and given the potential cost savings, batches of drugs that reach ‘expiration’ be tested to determine whether they can still be available for public use.

Glenn Tucker, BSc, MBA, is an educator and a sociologist. He has been awarded the Gleaner’s Silver Pen three times for his writings. email: glenntucker2011@gmail.com