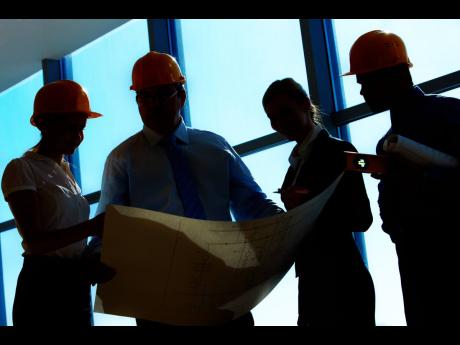 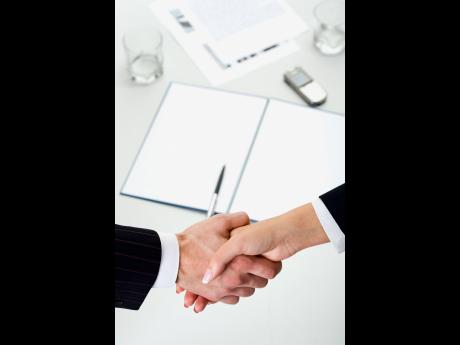 It is often accepted that Adam Smith is the ‘father’ of economics, and he saw the discipline as an enquiry into the nature and causes of the wealth of nations. In their own day-to-day choices, humans are led by selfish motives, Smith argues. But it is through these individual, selfish motives that the common good is promoted. Further, it is not that the choices are for the common good, but that the invisible hand of the market allows the common good to emerge from these choices. The invisible hand is not tangible, but it can be seen in the interconnections between production and distribution through the private ownership of the means of production. This invisible hand is able to allocate resources through the price mechanism and is self-regulating, hence the role of government should be limited. For prosperity to occur, therefore, one needs enlightened self-interest, limited government, and a solid currency operating in a free-market economy. Adam Smith argues for private sector-led growth.

The public-private partnership (PPP), when orchestrated successfully, should provide private sector-led growth of an economy. The private partner is not motivated by the common good, but, instead, is driven by the profit motive. His personal self-interest can give rise to public benefit, however. It is agreed that PPP arrangements can provide a viable option for governments to secure private sector involvement in infrastructure projects. The public administration has to provide incentives to the private entity in order to ensure the efficient realisation of the stipulated service after the service is completed.

There are several options to choose from when considering these arrangements. We will examine eight of these variants.

With this delivery mode, a contracting government entity will grant a concession to a private company to build and operate a large infrastructure project and then make a transfer at the end of a specified period.

This mechanism allows the government to sell to a private entity the right to construct a project according to agreed design specifications, and to own and operate the project for a specified time.

With this project-delivery model, the private-sector entity enters into contract with the government, through a government department, to build, at usually a concessionary rate, such as with the use of tax exemptions, with the private partner accepting most of the risks. The private partner then owns and operates the project for an agreed period of time, over which they are allowed to charge a fee for the operation of the project. At the end of the agreed period, the project will be transferred to the government entity, sometimes for a fee, depending on the contract.

With a design-build project delivery, the owner signs a single contract to design and build.

This construct allows for the award of a single contract for the design, construction and full or partial financing of a project. The responsibility for the long-term maintenance and operation remains with the project sponsor.

This is a project-delivery method that involves a contractor engaged to design, build, finance and maintain a project after handover to the contracting entity under a long-term arrangement.

This type usually requires the contractor to manage a range of activities for three to five years. They are usually input-focused rather than output-focused, and on resources required rather than on the output produced, and the private operator is usually paid a fixed fee for operating.

These eight public-private partnerships variations are not exhaustive. A number of countries have historically used them – combinations of them and variations of them – to acquire well-needed capital investment and to stimulate economic growth and development. These partnerships can vary from the very simple to the very complex.

Let’s examine the experiences of three countries who have used PPPs:

In his book From Third World to First – The Singapore Story 1965- 2000, Lee Kuan Yew speaks to the government providing infrastructure for private-sector development and the success of the Jurong Industrial Estate.

India experienced investment and growth in the 2012-13 years, where private-public infrastructure investments created growth and new employment opportunities for the working-age population, without engaging in excessive borrowing.

In England, the PPP, which has a long history, is known as the Private Finance Initiative and is unpopular due to consultant overburden and the perception that PPPs have transformed public infrastructure from a public good to private investments underwritten by the government.

Governments the world over have used, and continue to use, PPPs to meet their infrastructure needs, since public projects require private financing due to the paucity of available government funding. It is to the experiences of England that we need to look for guidance in the use of PPPs in infrastructure projects. We acknowledge that the self- interest of the private sector can be managed for the greater good of the economy. The most successful projects are well structured, with a clear vision and a clear benefit to both parties.