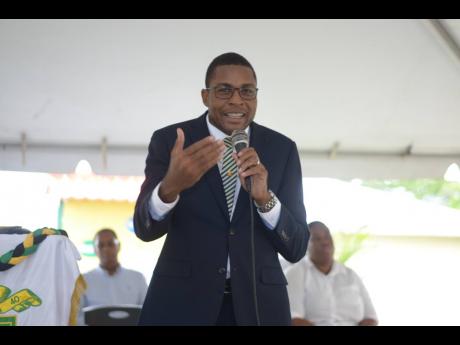 Robert Nesta Morgan, state minister in the Ministry of Education, Youth and Information. 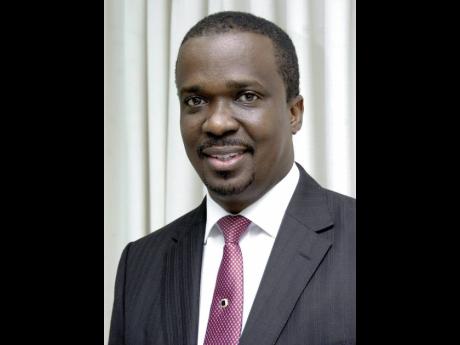 ‘Riggle me dis, riggle me dat, guess me dis riggle and parraps nat. Which politician can pull a ‘memorial service’ out of a funeral hat?

On June 3, the Honourable Robert Nesta Morgan, state minister in the Ministry of Education, Youth and Information, said, “I will not comment on what appears to be a fact that Reverend Devon Dick, in your paper, seems unaware of the difference between a funeral and a memorial or thanksgiving service”.

That statement shows that the clever Minister Morgan thinks I am ‘fool-fool’.

Since 1990, at Boulevard Baptist Church, every first Sunday in January we have had a memorial service to remember all those who died in the preceding year. And in the USA, there is an Annual Memorial Day in May to remember US military people who died while serving their country.

But the issue is not whether I know the difference between a memorial service and a funeral service, but that the Disaster Risk Management Act (DRMA) that was in effect up to June 2 does not have the words ‘memorial service’ in it, however defined. This 72-page document, at Section 18, stated what was prohibited and what was allowed – “no funeral” was allowed and “burial with ten mourners and for thirty minutes” was allowed. Section 19 states “no physical contact (such as hugs or handshakes) occurs between persons”. There are those minute details, and yet there is not even one word that a ‘memorial service’ could be held once the corpse was absent.

WHAT THE CHURCH WAS TOLD

I am not the only minister of religion who was given that edict. On Radio Jamaica, Bishop Alvin Bailey stated that as a representative of the Church Umbrella Group in caucus with the Government, the group was told no memorial service!

Tell me something. For two weeks, from March 8, in addition to the ‘no-funeral’ policy, there was the ‘no-burial’ policy. Did this mean there could have been memorial services for the deceased once the corpse was not present?

Also, on October 22 in my Letter to the Editor captioned ‘‘No funeral’ policy order causing unnecessary grief’, I bemoaned the untold sorrow of not having a funeral service. Since then, almost eight months ago, the Government did not send the memo that there could be memorial service in a church.

This is a ‘memorial service’ riggle, and mystery.

I have been in pastors’ forums wherein some pastors defended the Government’s no-funeral policy and only buried their members in a 30-minute graveside ritual. These pastors now have egg on their faces and will get a backlash. I can just hear some pastors echoing the words of Cardinal Thomas Wolsey, who was sent to the gallows by King Henry VIII: “If I had served God as diligently as I have done the king, he would not have given me over in my grey hairs.”

Since it appears a fact that Minister Morgan thinks I am fool-fool, I encourage the PM to take my foolish advice and not listen to the clever Robert Nesta Morgan concerning memorial service or the DRMA.

Rev Dr Devon Dick is pastor of Boulevard Baptist Church and author of ‘Enduring Advocacy for a Better Jamaica’; ‘The Cross and the Machete’ and ‘Rebellion to Riot: The Jamaican Church in Nation Building’. Email feedback to columns@gleanerjm.com.