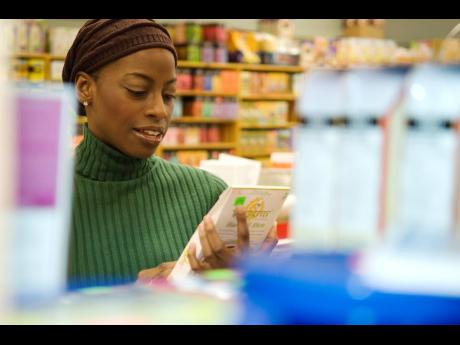 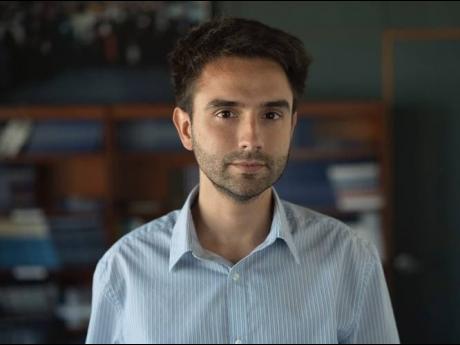 For the past year, the world’s efforts have been focused on beating back the worst effects of COVID-19, underscoring the relevance of scientific evidence in public health policymaking.

The experience of places like the United States and Brazil have shown that ignoring scientific evidence only leads to worse public health results, which reinforces the need for science to be considered in public health policymaking.

However, despite growing recognition of the importance of science in policymaking, private interests can sometimes stand between government’s decisions and the protection of the public’s health.

This has been the case, for instance, of the private sector’s strong opposition to the adoption of public health measures regarding non-communicable diseases in the Caribbean Community (CARICOM). As the region takes steps to fight the serious threat of non-communicable diseases — themselves a pre-existing condition that can worsen the impact of COVID-19 — food and beverage companies have consistently attempted to slow these efforts.

Over the coming months, the CARICOM Regional Organization for Standards and Quality (CROSQ) will be meeting to discuss the adoption of a new labelling standard on unhealthy foods. However, some in the Caribbean private sector have been lobbying against octagonal ‘High in’ front-of-package warning labels (FOPWL) on unhealthy foods intended to inform consumers and discourage the consumption of foods that can lead to obesity, hypertension, diabetes and other serious health conditions.

These warning labels are a key component of a comprehensive strategy to promote healthier lives and part of the CARICOM efforts to get its NCD epidemic under control. With NCDs accounting for 62 per cent to 80 per cent of all premature deaths in the region, CARICOM member states have a responsibility to create healthier environments and ensure that public health measures follow scientific evidence free from conflicts of interest created by businesses seeking profits.

These efforts are already facing resistance. During a webinar held in April, organisations representing private business interests, including the Caribbean Private Sector Organisation (CPSO) — itself an associate member of CARICOM and a powerful lobby group — and the Jamaican Manufacturers and Exporters’ Association (JMEA), sought to cast doubt on established scientific evidence on the effectiveness of the FOPWL. They tried to delegitimise a recent FOPWL study conducted in Jamaica and the work of international organisations, such as the Pan American Health Organization. Additionally, brushing aside the scientific evidence and the regional process under way, they announced they would conduct their own impact assessment of the warning label system.

Scientific evidence is crucial in policymaking, and food warning labels are no exception. However, scientific research conducted or financed by the private sector is not independent but instead manifests conflicts of interest, which must be disclosed and regulated to avoid risks to the public. A public health measure is only legitimate when it is effective to achieve better health outcomes, which only scientific evidence free from conflicts of interests can determine.

While it remains unclear how the private sector will conduct their impact assessment, evidence shows that industry-funded research usually aims at casting doubt on established scientific evidence by promoting loosely based data and making unsubstantiated claims to the industry’s advantage. Frequently, food and beverage industries sponsor and manipulate research to downplay links to health problems, thus covering up the harmful effects of their products. These industries usually engage in practices intended to misrepresent evidence, such as selective quoting from studies and omitting important information to promote alternative evidentiary narratives; misleadingly using references to provide false support for key claims; or exaggerating the economic impact of public health measures.

The private sector has also already had the opportunity to weigh in on FOPWL. When CROSQ first began considering the matter in 2018, the revision of the 2010 Regional Standard for Labelling of Pre-Packaged Foods underwent several rounds of consultations, including with the private sector. Earlier this year, CROSQ submitted the final draft standard of octagonal front-of-package warning labels for voting among CARICOM members, which should have taken place last month.

NO LICENCE TO MANIPULATE RESEARCH

To be clear, the private sector can have a seat at the table. But having a seat doesn’t mean licence to manipulate research and distort scientific evidence. Instead, any serious private sector attempt to meaningfully participate in the FOPWL process should begin by abiding by established international standards, particularly those relating to scientific evidence in policymaking.

Under the right to enjoy the benefits of science, states should align public policies with the best available scientific evidence free from conflicts of interest. The very nature of science entails a quest for knowledge, better methods, and constant research. Therefore, just as new science applications pose regulatory challenges, public policies should be informed by the most up-to-date data free from conflicts of interest to address public health concerns effectively.

In particular, CARICOM should carefully scrutinise industry-funded research when relying on such research to inform policymaking processes.

Unless the Caribbean region counters industry efforts to interfere with the adoption of a front-of-package warning labelling system, it will fail to make significant headway in reducing obesity and overweight rates, and NCDs will continue to escalate to even further unsustainable levels. Urgent action is therefore needed to halt this alarming trend. Listening to science free from conflicts of evidence is the first step.

Andrés Constantin is an Argentine lawyer at the Global Center for Legal Innovation on Food Environments, Georgetown University and a 2021 Aspen New Voices Fellow. Send feedback to andres.constantin@georgetown.edu