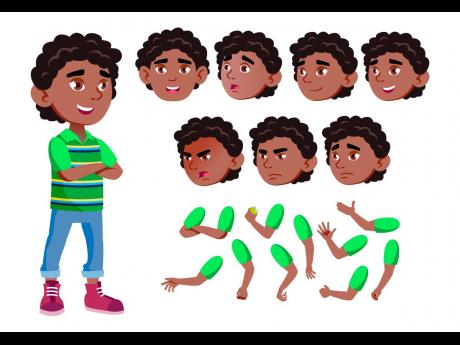 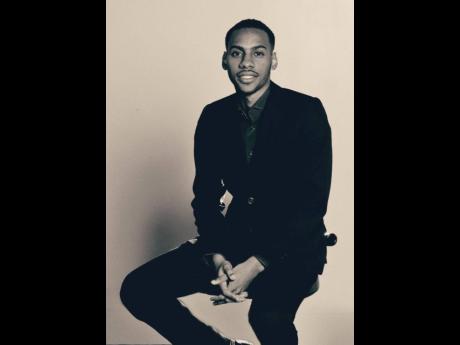 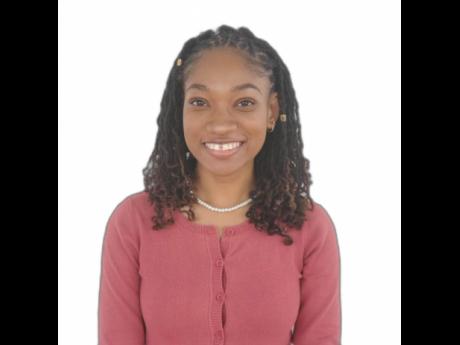 ON A morning like any other morning, students turn up to school to take a final examination. Having toiled through the night, survived Internet and social blackouts for the last year, and persisted in the midst of these unprecedented ‘covidious’ times, these students are met on their arrival to the examination not with words of encouragement, or compassion. Instead, it is their hair. It is always their hair; not tidy enough, not constrained enough, not cut off, too black, too loud, too much. It is always hair. Rules about hair are not just rules about hair, they are battlelines of acceptability, entrenched in histories and social context.

And yet, any principal’s insistence that these grooming codes be complied with, however arbitrary, however biased, would appear in law to be right, if one reflects on the most recent constitutional ruling in the Virgo case. Virgo provides refuge for adamant school principals, if the educational institution has rules prescribing specific grooming protocols that should be followed rigidly and without exception. In the 2018 Virgo case, the facts are now well known. A young Jamaican girl with locs, whose parents did not tell school administrators why she wore locs, was told she must remove the locs or she would not be allowed to attend the school. The reason? Non-Rastafarian locs cause lice and ‘junju’ (understood to mean fungus) infestation. Ultimately, the child, by court order, is permitted to attend the school, without issue, for one full year, with no lice and no junjo, before the Supreme Court found the rule justifiable.

The 2020 judgment found there was no justiciable physical or mental harm that could have been caused by the policy, as the withdrawal of the minor’s acceptance to the school never materialised and the minor’s hair could not, and would not, have been cut without the knowledge and consent of her parents. The right to education was not breached, and barring disclosing a specific reason for locs, it did not engage religious or any form of freedom of expression.

This ruling was revealing, pointing to the ways in which our legal systems continuously shackle themselves to the historical policing of physical appearances based on a colonial standard. But, a principal could be forgiven for denying a child the right to dream, to have opportunities, to access education if Virgo was correct, and rules are just rules.

But Virgo was not. And is not, in our view, a correct statement of the law.

We start on the simple premise that it can never be in the best interest and dignity of the child, that children are excluded from taking such a decisive examination on the basis of their hair. Were we to form the view that the violation of these colonial standards embodied in grooming policies merited some form of punishment, certainly this most extreme form would not be it. But we do not form this view. Instead, we argue that these grooming codes cannot be divorced from our histories of policing blackness in all its manifestations, and such a policing is now inconsistent with the Charter of Rights.

Virgo was not, and is not, a correct statement of law, because it starts the story in the wrong place. The Court took the perspective that the school did not have to demonstrate that they had some legitimate reason for interfering with the wearing of a style of hair. The judges in Virgo, instead, required the claimants to provide a reasonable premise for their wearing of locs. This position was simply wrong. Lest we forget, most recently, the NIDS case featured Chief Justice Syke’s description of the burden of proof, and requirements of rationality and proportionality, a stark departure from the region’s legal evolution from the anachronistic ‘very heavy burden cast on any person challenging the validity of any piece of legislation’, or state action more generally.

The Charter only requires demonstration of interference with a protected right, and then the burden shifts to the State, or other bound actor seeking to uphold the violation, to show that the law was reasonably required. Rather than act as a pivot for an evolutionary course of action, the court reinforced the historical policing of physical appearance deeply rooted in colonial standards, punishing a form of expression which is internationally renowned for its significance to colonial resistance. The court failed to appreciate that rights are inherent. They failed to appreciate that it is restrictions that have to be justified and properly engaged. Not rights. Therefore, it should have been the State’s obligation to indicate why the school’s restrictive policy was justifiable. The court’s language was marked by numerous acknowledgements and application of the school’s unchallenged unhygienic references. Constant mention of the undefined terms ‘lice’ and ‘junjo’ preyed on anti-Black and discriminatory stereotypes of ‘dutty Rastas’. In lieu of the courts use of ‘locked’, we generally have adopted the language of ‘loc’d’ as being better reflective of the etymology and usage of the hairstyle.

The right to access education must be capable of breach by individual actors, and not solely where the system fails. As much as the right to work can be terminated, even without being dismissed, it is a necessary corollary of the right. The court, then, did not appreciate the justiciable physical or mental harm that was caused by the policy, rooted in discriminatory stereotypes, and yet it provides the imprimatur for the exclusion of students in 2021 from an examination on the basis of a need to police hair. Rules about hair are not just rules. They reflect pervasive bias, and are inconsistent with the Charter of Rights.

Rashad Brathwaite is a research fellow, Faculty of Law, The University of the West Indies, Cave Hill.

Adalia Nembhard is a Jamaican final-year law student, Faculty of Law, The University of the West Indies, Cave Hill.