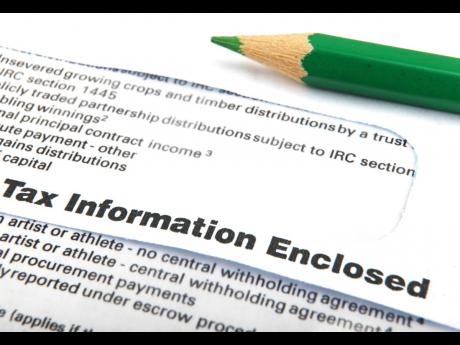 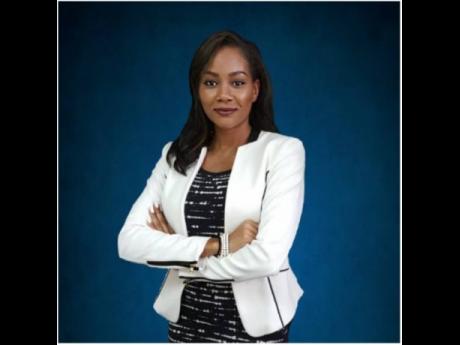 GLOBAL FINANCE leaders of the Group of 7 richest nationals recently agreed to endorse a global minimum corporate tax rate of 15 per cent. Part I of this article discussed the resulting wave of global concern about the likely impact of this historic decision, particularly on developing countries, such as Jamaica, which have grown accustomed to utilising preferential tax regimes as a tool to better compete for and attract foreign investment. This, Part II, suggests some proactive measures which regional policymakers can consider in mitigation of the likely impact.

With the G20 meeting fast approaching, regional policymakers should be actively conducting impact assessments and devising negotiation, response and mitigation strategies, even now, when much is still left to be determined. In fact, now is the ideal time for Caribbean governments to come forward and express their concerns and suggest alternative approaches.

Dr Kari Grenade, a Caribbean economist, for example, has recommended that Caribbean governments collaborate with other developing countries and engage the G20 on a mitigation framework for developing countries that should include, among other strategic elements, explicit compensation for loss of revenue. Given the higher tax revenues that are expected to be redirected to donor countries, it is argued that such a strategy should not be difficult to implement. The United Kingdom alone (based on data from the International Institute for Public Policy Research, a leading UK-based think tank) is estimated to raise an additional £7.9 billion in annual tax revenue as a result of the global minimum.

Another possible mitigation proposal is for the most affected countries to have preferential access to the ‘Build Back Better World Partnership’ (an initiative launched at the recent G7 Summit to rival China’s Belt & Road Initiative) through offering loans to developing countries to address climate change, health and security, digital solutions and gender equality. However, the details remain unknown and some are already suspicious of the conditionalities that are anticipated to be attached to such loans, including express disincentives for engaging with China’s Belt & Road Initiative.

Failure to negotiate and failure to rethink and redesign our economic incentives policy might cause Caribbean countries to be caught flat-footed if the proposals are implemented. There is tremendous opportunity for regional collaboration and cooperation on the issues at stake, including the recognition of our collective strength by jointly advocating on the issues and engaging in the global negotiating machinery en bloc. Yet, with the G20 meeting less than a week away, CARICOM (which has long supported tax harmonisation within the Caribbean) remains deathly silent on an issue which will have far-reaching impact on so many of its constituents.

The Jamaican government is yet to vocalise its position on the global minimum rate.

A few countries within CARICOM, however, such as Barbados and The Bahamas (which are considered low and no tax jurisdictions, respectively) have spoken out in opposition to the proposed rate, with some labelling it as “yet another case of wealthier nations shifting the goalpost”. Barbados, for example, which currently has a corporate tax rate of 5.5 per cent, will have to almost triple its rate, if the 15 per cent tax floor takes effect. Barbados has instead proposed an “economic substance” carve-out, which it hopes will allow it to continue to offer qualifying multinationals the existing rate. However, such a proposal is unlikely to gain traction in the absence of wider support.

The Bahamas, which has a zero per cent corporate tax rate, has also indicated that it will push back on the proposals as it remains within the sovereign prerogative of a state to determine its own tax rules. While true, given how the proposed tax rules are intended to operate, it will not be beneficial for no/low tax jurisdictions to not comply. More specifically, the default rule which will apply where a large multinational corporation establishes a subsidiary in a no/low tax jurisdiction is known as the income-inclusion rule. Based on this rule, if a multinational corporation establishes a subsidiary in Barbados, where it is eligible to pay corporate income tax of 5.5 per cent then the parent company will be required to pay the difference of 9.5 per cent in its home country, thereby rediverting the foregone tax revenue back to the home country. This, therefore, significantly erodes the attractiveness of the lower 5.5 per cent tax rate, since the company will be obligated to pay the difference in its home country anyway.

In the case of Jamaica (which as part of its IMF programme had begun reducing discretionary tax waivers), the Government may need to uplift the preferential corporate income tax rates offered to investors under legislation such as the Income Tax Relief (Large-Scale Projects & Pioneer Industries) Act and the Special Economic Zones (SEZ) Act, which offers a corporate income tax rate of 12.5 per cent to investors within SEZs, in order to be deemed compliant with the global minimum. It will be important, however, for Jamaica to ensure that it does this in a way that does not trigger potential claims for compensation by investors who are protected under applicable bilateral investment treaties or other trade agreement or contractual guarantee.

Time will ultimately tell what the introduction of a minimum global corporate tax will truly mean for developing countries like those within the Caribbean region. In the meantime, policymakers cannot sit back and wait for the outcome to unfold. Rather, the region should ensure that it is actively engaged in the international discussions so that the interests of the region can be considered.

René Gayle is an attorney-at-law and legal consultant. She may be contacted at rene@beyondlegalja.com