Jaevion Nelson | God alone will not ‘heal’ or ‘cure’ HIV 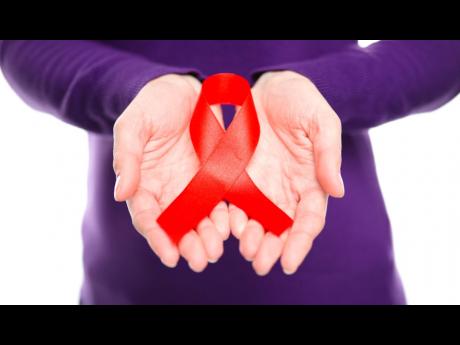 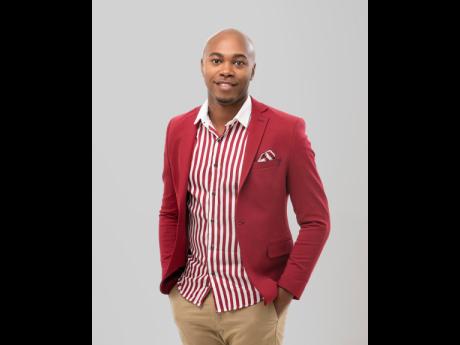 The media has an uncanny way of deploying its gatekeeping and agenda setting functions as it informs, educates, and entertains. Quite often, it is a mystery how journalists and their editors decide what is of value for print or broadcast (on radio and television) as some reports that, in my humble opinion, should be discarded, are published.

Vulnerable and marginalised groups such as people living with human immunodeficiency virus (HIV), people from low-income communities, especially women and girls, and people who are lesbian, gay, bisexual or transgender are usually the victims of this kind of salacious and, sometimes, unethical journalism. A story that was published in The Sunday Gleaner of January 17, 2021 comes readily to mind and has stayed with me several months later.

In that report, which is a most salacious, misleading, and harmful story about a pastor who was allegedly diagnosed with HIV and later ‘healed’. According to the individual, he was diagnosed with HIV and was put on treatment. However, he was miraculously healed but, at the time of the report, had not done a test to accurately determine if he is still living with HIV. At the end of the story, I couldn’t quite tell if The Sunday Gleaner was informing, educating, entertaining or simply trolling the heck out of loyal readers of the paper.

But here’s the thing, people (read the truth and nothing but the truth) – God won’t ‘heal’ or ‘cure’ you from HIV.

If you are a person living with HIV (PLHIV), you should take your medication as prescribed by your doctor and do the necessary check-ups and tests to stay healthy. Importantly, always remember that if you consistently adhere to the treatment regimen prescribed, you can become virally suppressed. This simply means the amount of HIV in your blood is reduced to very low levels and, according to the Centers for Disease Control and Prevention (CDC), will “keep your immune system working and preventing illness”.

I know you might be thinking I am a barefaced heathen to suggest ‘healing’ isn’t possible. This isn’t about what the Almighty will and will not do, nor is it intended to throw cold water on people’s faith. I strongly believe our faith – whether Christianity, Islam, Rastafarianism, Judaism, Hinduism, and others – is, for many of us, critical to how we live and be. Our faith gives us hope and the courage we need in times of uncertainty and to deal with doubts, fears, and adversity. I also believe faith-based organisations and leaders do have an important role to play in the national HIV response, as they have been for decades.

According to the CDC, if HIV is left untreated, it harms your immune system, puts you at risk of developing AIDS and opportunistic infections such as herpes simplex virus, lymphoma, pneumonia, and invasive cervical cancer, among others. Thankfully, treatment is now more readily available and fewer and fewer people living with HIV have these challenges once they are on treatment. UNAIDS advises that “HIV treatment works best when taken as prescribed.” It further warns that “Missing doses and stopping and restarting treatment can lead to drug resistance, which can allow HIV to multiply and progress to disease.”

Treatment adherence – taking HIV medication at the right time and at the right dose all the time – helps to keep the viral load of people living with HIV low and their CD4 cell count high. The media should know and understand this and play its part in keeping the public informed. It doesn’t help when inaccurate or misleading stories are published or broadcast about these critical health issues, especially when expert information is not included. The Press Association of Jamaica code of conduct encourages that the media ‘represent and reflect the public interest at all times and journalists to perform their professional duties with intelligence, objectivity, accuracy and fairness’.

It benefits us all when people living with HIV take their medications consistently. It keeps them healthy and reduces the chances of HIV being passed on to others.

Jaevion Nelson is a human rights, economic and social justice and inclusive development advocate. Email feedback to columns@gleanerjm.com and jaevion@gmail.com or tweet @jaevionn