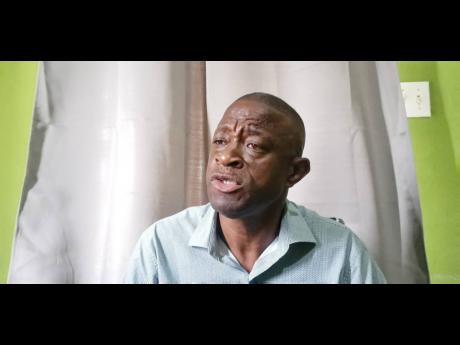 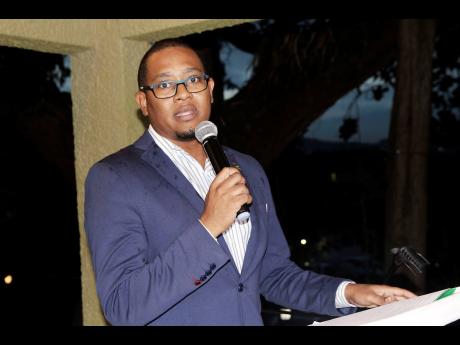 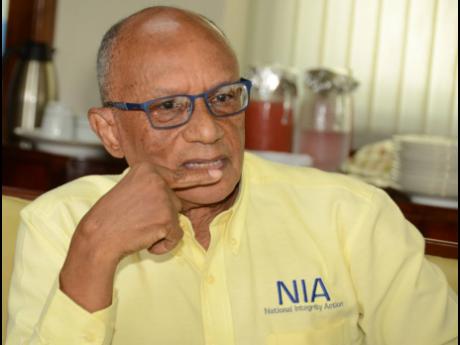 Shall Floyd Green and all who want to see more accountability in governance in Jamaica work to ensure that September 15 marks a new beginning? On that day, a popular and respected minister of the Jamaican Government committed grave breach and then spoke words and took action which can either be a momentary, tactical gesture or mark a new dawn of accountability following dark nights of impunity by officials who commit wrongs.

Recall and ask yourself, when last did you hear and see what occurred on September 15: a Minister in a Jamaican Government having the day before done wrong, then admits in a written statement and post in a video that “I was wrong”; “my actions demonstrated a lack of sensitivity”; “this was an error in judgement”; “for this, I am really and truly very sorry”.

Alongside these words, and in accordance with these words, when last did you see a Jamaican Cabinet minister take action and ‘withdraw from Cabinet’?

After committing serious wrong and seeing public outrage, Green held himself to account within eight hours. Green did not wait eight weeks, like Wheatley did three-plus years ago. He didn’t wait to see if public outrage would die down nor, as Wheatley did, until the Opposition, the Private Sector Organisation of Jamaica, National Integrity Action, the Church and every private-sector and civil society group called for him to resign, as Wheatley eventually did on July 31, 2018. Then on withdrawing, Minister Wheatley admitted no wrong but ,as he put it, “took a step back to allow a general performance review … of the energy, science and technology portfolios … without my presence”.

Then, fast-forward almost three years to April 2021. CCTV footage, showing a man beating a woman mercilessly, surfaced and went viral. Allegations emerged that the man is Member of Parliament George Wright. On April 16, the Jamaica Constabulary Force press release confirmed that there was “a physical altercation between Member of Parliament George Wright and businesswoman Taneisha Singh, which led the police to escort her to medical facility to ensure she received treatment”. In respect of that allegation, no statement from Wright to either the police, the Jamaica Labour Party or the public that ‘it wasn’t me’. Certainly, such a statement is an ethical, if not a legal, obligation. In respect of the altercation confirmed by the police, no statement from Member of Parliament (MP) George Wright; either ‘I was wrong’ or ‘I am sorry’, nothing.

Shall we accept the behaviour of George Wright or Andrew Wheatley, or others in previous administrations, to be the standard of the future, or shall we insist that Floyd Green’s prompt contrition and immediate withdrawal following serious wrong set the bar in the challenging weeks and months ahead?

Recall, it is almost five months after the Jamaica Constabulary Force confirmed the ‘physical altercation’ between MP George Wright and businesswoman Taneisha Singh. Yet, despite public outcry, Wright remains silent, an MP, took leave with pay, and is now back in the House, albeit sitting in another seat without any disciplinary motion or action being taken.

No wonder the steady and continuing erosion of public confidence in our Parliament. Equally, but not surprisingly, the 2018-19 Latin American Public Opinion Project, for example, shows only 32.2 per cent of Jamaicans being satisfied with our democracy. This falls below the 39.6 per cent average satisfaction among the 18 countries surveyed in the Americas. If we do not raise the standard of public accountability, slippage in the standings of our leaders shall also continue. According to the Nationwide Blue Dot poll of August 2021, the prime minister’s approval rating, while still high at 59 per cent, is down from 70 per cent, and positive sentiments down to 43 per cent from 61 per cent a year ago. At the same time, the positive views of the leader of the Opposition are at 20 per cent, down from the 27 per cent held by his predecessor, Dr Phillips, a year ago.

We must insist that in order to halt this dangerous decline, our leaders must practise what they preach, must apply one standard, one law to each and all; including applying the COVID-19 protocols equally, whether it be to a minister of Government or to a youth on the corner. This equity should be exercised because it is the ‘right thing’ to do and not only in circumstances where, politically, there is no choice. “No princes and princesses were elected … we are all servants of the public good.”– PM Holness, September 7, 2020.

Beyond applying the ‘Green standard’ to one and all, we need to insist that the Parliament debate the motion to institute legislation providing for the impeachment of MPs and public officials for misconduct, reintroduced by the Opposition leader, having been brought forward before the House previously by former Prime Minister Bruce Golding. In governance matters, we cannot afford ‘short memory’. Over 10 years ago, both parliamentary parties made a commitment in our National Development Plan, Vision 2030, to introduce “guidelines with appropriate sanctions, as well as with roles and responsibilities of MPs to ensure effectiveness and accountability”. Now is the time to do so.

In 2021, the stakes could not be higher. Our people’s willingness or otherwise to listen to our leaders encouraging them to do the right thing, such as to get vaccinated, depends in significant measure on the extent to which our people hear and see our leaders practising what they preach. “Jamaican people want to see action in building trust.”– PM Holness, March 2, 2016. “We must seek to prevent the occurrence of actions which weaken public trust and damage the integrity of the Government.”– PM Holness, September 7, 2020. Let Green and not Wright be the standard of accountability.