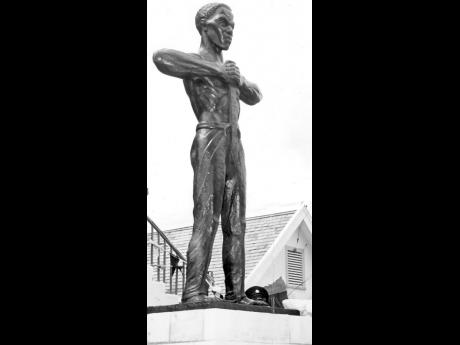 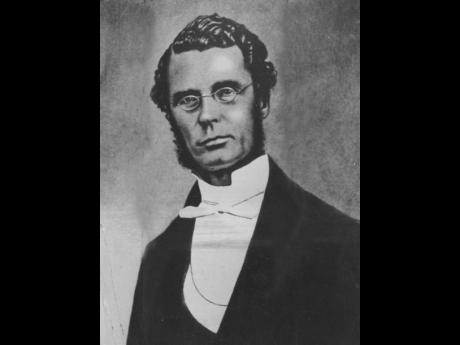 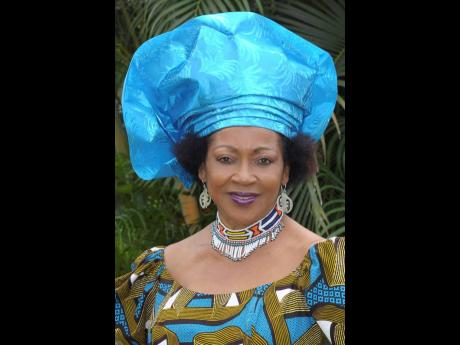 October 11, 2021, marked the 156th anniversary of that October 1865 war led by Paul Bogle, when he and hundreds of other freedom fighters confronted the State in search of those rights and freedoms they assumed would have accompanied Emancipation in 1838, but which remained elusive decades after.

The attention during this commemorative period will, understandably, be focused on the over 400 African people brutally murdered for their role in that war, among them Paul Bogle and George William Gordon, the Assemblyman hanged on October 23, 1865, because of suspicion that he was Bogle’s supporter.

In addition to those murdered, however, there were those who received long prison terms and who languished in jail long after 1865.

In the correspondence of Sir Anthony Musgrave, Governor of Jamaica, 1877-1883, is a request to the Colonial Office (upon the recommendation of Puisne Judge, Justice Alan Ker), for the reduction/reversal of the sentences of 11 persons still serving time in 1880 for their part in the Morant Bay War.

In his November 16, 1880 letter to Musgrave, through the Colonial Secretary, Mr Justice Ker stated: “I have for some time past been of the opinion that the interests of administration of justice do not require their further detention, and that the prerogative of mercy might even with beneficial effect be exercised towards them. I believe their prison conduct has been good.”

The table attached, extracted from an archival document titled Morant Bay Rioters Still in the General Penitentiary, contains a profile of the prisoners in 1865, 1878 and 1880 (at the time of the clemency request).

Despite Grant’s explanations, Ker’s opinion “…that the clemency of the Crown might be beneficially extended to these prisoners” remained unaltered. He also highlighted the distressing economic and social conditions and the injustices in St Thomas which had pushed the people to protest, pointing out that “redress was not to be had for the most outrageous wrongs: wages were withheld for months, or never paid at all by some of the managers and overseers of estates; and therefore the most influential persons in the parish were among the most brutal specimens of humanity that have come under my notice”.

He lamented that the very clergy which should have “succoured the weak” had sided with the oppression, so “that in such circumstances an ignorant and uninstructed population should raise a disturbance and that murder should be committed in the process, who can wonder? It was simply a proclamation to the world that their sufferings were past endurance …” .

Further, Ker argued, the 1880 socio-political climate in Jamaica had changed significantly since the abolition of the Old Representative System of government, rendering the environment unsuitable for another Morant Bay; so the prisoners posed no danger to social stability and could be sent back to their parish.

On December 6, 1880, Governor Musgrave duly wrote to the Secretary of State supporting Ker’s plea and specifying the details of the request: those who were sentenced to life should have their sentences reduced to 20 years, and those who has received a 20-year sentence should be freed. This act of clemency he proposed to take place on the next Queen’s birthday.

The request was denied by the Colonial Office and the decision conveyed to Governor Musgrave in January 1881. The only hope held out by Kimberley was that as “the practice in this country is that life sentences shall be brought up for consideration after 20 years”, reapplication for release could be made in five years.

More research is needed to ascertain the prisoners’ eventual fate; however, Justice Ker’s views make the inclusion of these documents and correspondence an essential part of the justification for reparatory justice for all the victims of the Morant Bay War.

- Verene Shepherd is director of the Centre for Reparation Research, The University of the West Indies. Email feedback to reparation.research@uwimona.edu.jm and columns@gleanerjm.com.