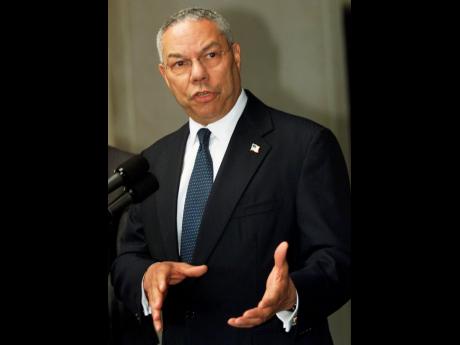 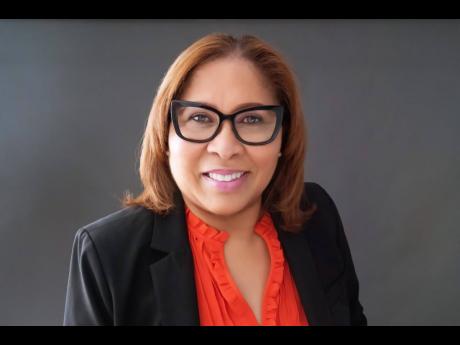 Each year on National Heroes Day, we celebrate six Jamaican sons and one daughter of the soil whose lives shaped the country and who we are as Jamaicans all over the world. It is a day where we pause to say their names and, for some, delve into the story of their lives and how they impacted Jamaica as a nation – one without borders.

Jamaicans overseas have an undying love and connection with everything Jamaican – the music, the food, the language, the history, the culture, the heritage – down to the way the earth smells after a shower of rain. This connection spreads to first- and second-generation Jamaicans living abroad, to friends, and to extended family, as Jamaicans marry others of different nationalities.

So many first-generation Jamaicans, hyphen… you fill in the blanks – Jamaican-American, for example, refer to themselves as simply Jamaican, although many have never set foot on the Rock or were born in Jamaica. However, having been raised by one or both Jamaican parents left the indelible mark of ‘Jamaicaness’ on their lives. The edict - that hard work will get you where you want to be, that education is a must, that respect for others is your calling card, that integrity is your stock in trade, and that your appearance is people’s first impression.

It is estimated that an equal number of Jamaicans live overseas as reside in the country, and it goes without saying that migration is, and has been, a solid part of Jamaican life.

Physically, the 4,244 square miles of the island could not absorb all the Jamaicans who are born on the island, and so we have become a global community. Migration relieves many pressures on the country. Whether we are part of the Windrush and subsequent generations in the United Kingdom, or we are found on the streets of Toronto, Canada; Miami, Atlanta, or New York City in the United States– we take Jamaica with us wherever we go.

PART OF THE FABRIC OF OUR ADOPTED HOMES

As we migrate, we and our children have become part of the fabric of our adopted homes.

One such son, Colin Luther Powell, died on October 18, 2021. Colin Powell was an American patriot and warrior who disliked war – for him it was a position of last resort. His philosophy – ‘The Powell Doctrine’ – simply put, stated that you do not go to war unless you have the power to win, win quick, and leave.

Much will be debated about American history on whether this doctrine served America well in every instance. For more than three decades, however, Colin Powell affected, directed and impacted American foreign policy.

General Powell used what he learned from his Jamaican parents to weave an inspirational life from Harlem, New York, to the South Bronx to the halls of Washington and beyond – becoming the first black man to hold the positions of power that he attained.

He never lost his humility, notwithstanding the tremendous respect he earned across the world. His integrity was always on display, and many have hailed his public apology for getting the information wrong on the Iraq war.

Colin Powell was also acutely aware of his position and that he needed to be an example to others who shared his humble beginnings; and in his later years, ensured that the next generation would have greater opportunities.

He also must have felt the pressure of often being the only black person in the room, and being the first black man in such a role and the responsibilities that accompanied such positions.

Regardless of political persuasion, Jamaicans loved Colin Powell. We loved him because he loved and embraced Jamaica. He assisted the country and visited frequently – not just the white sand beaches and luscious mountains, but he walked in the footsteps of his ancestors and among his family in the red dirt of Top Hill, St Elizabeth.

He opposed members of his own party because of their anti-immigrant stance.

Powell was an American hero, but he was also a modern-day Jamaican hero because, like so many in the Diaspora, he took Jamaica to the world and ensured that as he soared, Jamaica soared right alongside him.

General Powell, like thousands of other hyphenated Jamaicans, managed to maintain the pride of his Jamaican heritage although born on foreign soil.

His life is being celebrated all over the world. Condolences to his family in Jamaica and in America as we mourn his passing.

Dahlia Walker-Huntington is a Jamaican-American attorney who practises Immigration law in the United States; and Family, Criminal & International law in Florida. She is a mediator and former Special Magistrate & Hearing Officer in Broward County, Florida. Email feedback to info@walkerhuntington.com and columns@gleanerjm.com.