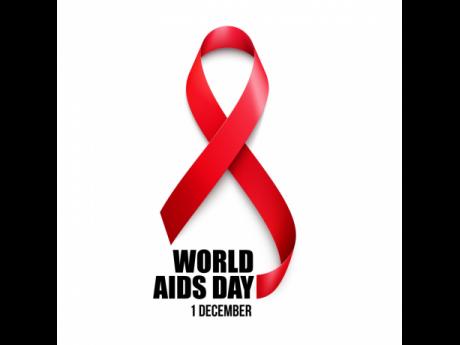 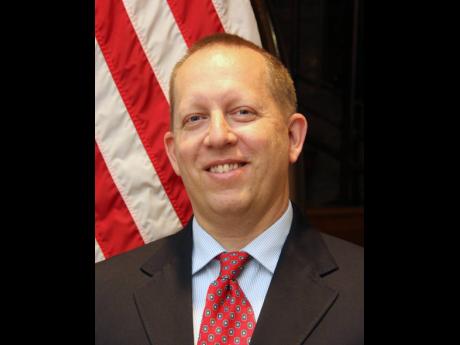 The United States is committed to leading the global response to the COVID-19 pandemic, becoming an arsenal of vaccines for the world, and helping every country build back better. At the same time, the US continues to lead global efforts to end the HIV epidemic.

With nearly two decades of bipartisan support across presidential administrations and from the US Congress, the United States has invested more than $85 billion in the global AIDS response through the US President’s Emergency Plan for AIDS Relief (PEPFAR) and as the leading donor to the Global Fund to Fight AIDS, Tuberculosis and Malaria.

This is the largest commitment ever by one country to address a single disease. Through PEPFAR, the US government has saved more than 20 million lives, prevented millions of HIV infections, and supported many countries to reach epidemic control of HIV.

With over $1 billion annually in health systems strengthening investments, PEPFAR has also supported dozens of countries to dramatically expand broader access to healthcare within their populations and strengthen their capacity for pandemic preparedness and response, all while helping countries achieve ambitious HIV prevention and treatment targets.

VITAL IN THE ONGOING FIGHT

PEPFAR-supported public health, clinical care, and laboratory platforms have been – and remain – vital in the ongoing fight against COVID-19. Throughout the COVID-19 pandemic, PEPFAR has continued to save and improve lives through swift and decisive action driven by data, agility, and innovation. We have worked with countries, communities, and partners on two primary goals: protecting and advancing global HIV gains, including for the most vulnerable and marginalised, and supporting the global COVID-19 response by leveraging the robust public health and clinical platforms in place after nearly two decades of PEPFAR investments.

Since 2010, PEPFAR has partnered with the Jamaican Government and other stakeholders to advance the national response to the HIV epidemic. Our support to the Government and communities helps to ensure that people of all ages, genders, and population groups have equitable access to life-saving HIV prevention and treatment services.

Equally important, PEPFAR also supports enabling policies and the systems and capabilities needed to deliver effective, efficient, and sustainable healthcare, including for HIV, even in times of great public health adversity.

To sustainably control the HIV epidemic, PEPFAR is deeply committed to helping to end the inequities that still stand in the way and result in gaps in services, which have only been exacerbated by the COVID-19 pandemic. We cannot achieve our goal to end AIDS if we deny people’s human rights or sexual and reproductive rights, or if we allow discrimination against people living with HIV or those who are most vulnerable to acquiring HIV.

PEPFAR collaborates with partner governments and communities to support enabling environments and to erase barriers to quality HIV service access, such as stigma and discrimination, harmful policies, and discriminatory legislation that further marginalise individuals – including the LGBTQI+ community, people who use drugs, sex workers, racial and ethnic minorities, and women and girls – and threaten the human rights and dignity of all.

It further highlights PEPFAR’s ongoing efforts to assist countries in achieving sustained epidemic control of HIV by supporting equitable health services and solutions, enduring national health systems and capabilities, and lasting collaborations. It also conveys PEPFAR’s deep commitment to ensuring that the diverse voices of all affected ages, genders, and population groups are heard and valued in the global AIDS response.

We are at a crossroads in the global AIDS response, and the choices we make now will have critical implications for years to come. After decades of progress, our work is not yet finished. If we falter, millions more people will be infected with HIV and millions more people now living with HIV will die of AIDS. But if, together, we confront the challenges before us with conviction and compassion, we can pave the path to end the HIV epidemic everywhere and to secure a better future for everyone.