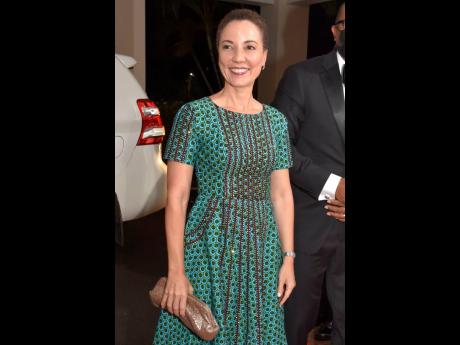 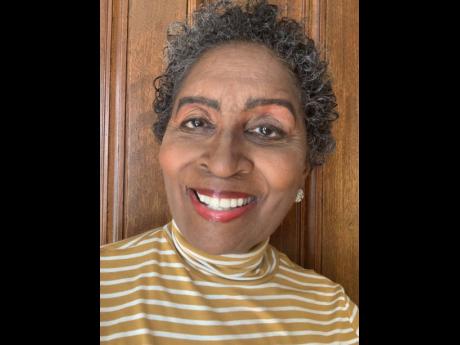 I hadn’t so much supported incumbent Commonwealth Secretary-General Baroness Patricia Scotland’s candidacy. Instead, I strongly opposed Kamina Johnson Smith’s candidacy for the role as Johnson Smith was Boris Johnson’s pawn. Yet, tellingly, more than half the heads of governments attending the Kigali meeting – all who voted for Scotland – put aside corruption charges against her to keep her in place. That the majority voted for Scotland despite the UK’s vigorous and sustained corruption accusations matters to me more than the closeness of the outcome that some people herald. The close result only shows how much sway the UK still has among black and influential, formerly colonised stakeholders.

I’m ashamed – humiliated – as are other thoughtful Jamaicans that our government and Minister Johnson Smith so readily brought our country so low by becoming Boris Johnson’s pawn and proxy, knowingly serving the interest of our long-time abusers against our interests. They must know the brutality and unfairness that characterise our history with the UK and that the UK’s interests have nearly never been ours. I am humiliated to bear witness to the government’s and Johnson Smith’s public antics to try and secure the Commonwealth Secretary-General position, acting as they did on behalf of our generational tormentors in full view of the thoughtful world. I asked myself constantly, how could this be? How could Jamaica’s leaders humiliate themselves and Jamaicans everywhere at so many levels? Why the desperate public cavorting poppy show on bucky-massa’s behalf given Jamaica’s political history since ‘62, especially the Michael Manley era that opened fastened-shut eyes to our painful history of UK-inflicted harm?

I believe some African leaders who voted for Scotland voted in their self-interest, which benefits us as Caribbean people. It has been the practice that the secretary-general serves two terms. The role is scheduled to rotate to Africa following Scotland’s second term. A Johnson Smith win would shred this arrangement, setting back the ascendency of an African in the position. In any case, no doubt some African voters could not stomach the idea of voting for the UK proxy, not knowing how much this would harm their long-term interests and that of millions of black people.

Insofar as the corruption charges banded about against Scotland – including gleeful local media reports – who is Boris Johnson and the other hand-wringers to hurl such accusations? If corruption mattered to Boris and the others, Boris and corrupt governments near and far would have been kicked from office long ago. If the charges against Scotland are valid, accusers should take them up in a court of law and resolve the matter. Failing that, I regard the accusations as bogus hurled by people with immense vested interests intent on putting a UK puppet in the Commonwealth secretary-general position.

(One must dig deep to discover that the investigation of Scotland’s so-called corrupt practices found no convincing evidence of corruption. As to the so-called audit results the UK hurled against Scotland right before the Kigali vote, this vicious attack reminds me of the phony audit that targeted Jamaica’s brilliant auditor general a few years ago.)

Still, I return to my deep sense of shame that Jamaica’s government and a minister of government bowed so exceedingly low against our abiding interests and in the interests of our people’s generational tormentors. And now the tears flow.