Gregory Roberts | The sanctity of August 1 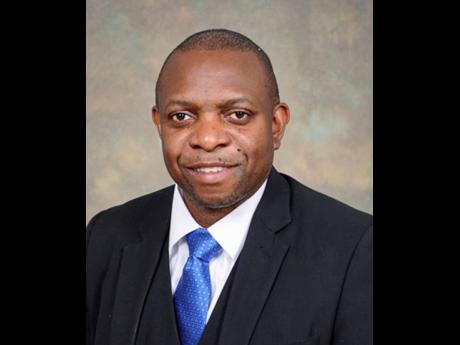 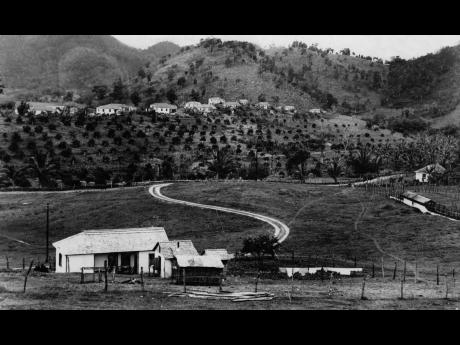 Gleaner Archives
This 1950 photo shows Lucky Hill settlers’ houses on a section of a farm.
1
2

On August 1, I did not work. It is a personal decision. I have settled it in the deep recesses of my soul that I will honour the fact that my enslaved foreparents were instrumental in forcing the British Parliament to effect their emancipation a mere 184 years ago. That’s not so long ago, by any measure.

I grew up in the ‘70s, when August 1 was still celebrated, informally, across rural Jamaica. We were made to understand that this was Emancipation Day – the only ‘holiday’ that was of the people, by the people, and for the people. It was common for some agricultural work to be done: yam planting, pimento picking, among others. Yet, waking up to the smell of corned pork frying and breadfruit roasting would always signal something special about the day. It was also a favourite day for a ‘working day’, which would see farmers cooperating and helping each other to get some of the heavier work done.

I also recall that my father would, either by himself or taking some of us boys along with him, return to his ‘ole yawd’ to clear the still-discernible grave mounds of all shrubs and weeds. Croton shrubs and ‘gourdie’ trees were spared, as these were markers of mounds and boundaries that had long disappeared. We would move from my father’s ancestral yard to my mother’s. All the time doing these chores without an appreciation of the relevance and importance of these ancestors and August 1.

For several generations, there was always a ‘John Roberts’ who could trace his antecedents to Wallingford, Jeffrey Town. This was broken with my father’s generation and none of his first cousins (or first cousins, once removed) retained the name. My mother, in a moment of inspiration decided, that I had to have ‘John’ somewhere in my name.

John Roberts was among the congregation that attended the first Emancipation Service led by Rev Jamieson, on the steps of the Goshen Chapel and School (now Goshen United Church), which he helped to build. It was Jameison, sent from Glasgow to Jamaica by the Scottish Missionary Society, who laid the foundation for several schools and churches from Carron Hall to Pembroke Hall. Other denominations, including the New Testament Church of God, planted some of their most successful churches along the same circuit over the next century.

But, while it is easy to reflect on those who might have left behind biographies and diaries, harder to appreciate are those whose stories are yet untold. We read nothing of their struggles, achievements and dreams. Many of us have neither memory nor knowledge of our ancestors. But we carry with us, at the psychic and cellular levels, in the strands of our DNA, whether we like it or not, the story of the power of these people

So, it requires no stretch of my imagination to conclude that John, his wife Sarah-Ann Roberts (dec. 1907), and their contemporaries would have died hoping that their descendants will never forget that Emancipation Morning: Believing that somehow, future generations would find ways to recapture and reflect on the dreams and feelings of that moment. This mandate to memorialise carries with it the sanction of Heaven.

It was in 1996 that I received a call from the late great Prof Rex Nettleford to be a part of a committee to look into symbols and observances. That committee, appointed by P.J. Patterson when he was the prime minister (PM), comprised representatives from various segments of the society. Numerous submissions were received and live consultations held all around Jamaica. The passion and spirit that fuelled the presentations in Brown’s Town on the subject of Emancipation Day still reverberate in my mind some 25 years later. In the end, the overwhelming view of the people across Jamaica was that Emancipation Day should be made a formal holiday.

This was so notwithstanding the strong opposition based on flawed economic arguments, about Jamaican holidays rewarding lazy people and driving down productivity. We now hear some of the very same ilk voicing their recognition of the potential of these very celebrations to generate foreign exchange and added revenue streams across the country.

The report of the committee was tabled by PM P.J. Patterson. The late Edward P.G. Seaga delivered what I felt was one of the greatest speeches in the Parliament of Jamaica. It ought to be recommended reading. Except for Danny Roberts and me, all other members of the committee have transitioned.

While those in Jamaica enjoyed August 1 as a bona fide holiday, we who are in the diaspora did not. England, for one, loves to talk about ending the transatlantic slave trade, but rarely mention Emancipation. They will far sooner celebrate the victory of the Lionesses than the Emancipation of the enslaved. Of course, one cannot mention Emancipation without reflecting on what necessitated that emancipation.

Gregory Roberts, PhD, is a UK-based foodpreneur and consultant; he is also convenor and chair of UK-based organisation The Knowledge Justice Network. Send feedback to g3210ster@gmail.com.