Citizens and security forces in conflict 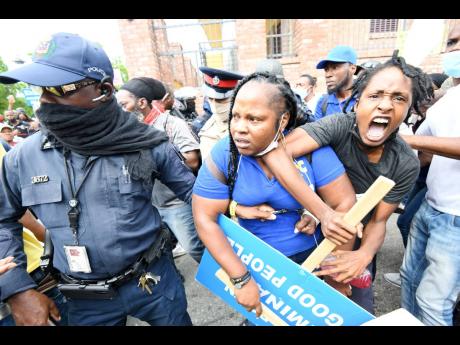 File
There are clear indications that many of our citizens have lost respect for our soldiers and policemen. 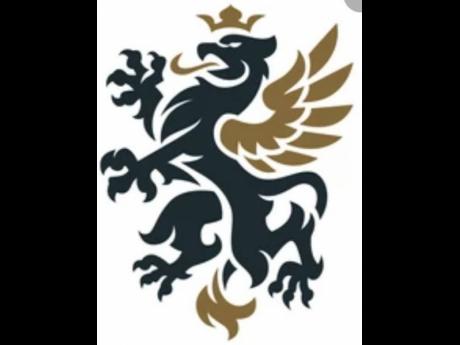 Jamaica has had many opportunities to view social media video clips in 2022 to realise that its citizens and the security forces are at war in certain communities.

Lone police officers, taking on communities, brandishing and discharging weapons in what can only be described as a show of misguided power; soldiers being heckled by citizens in close proximity to patrols; soldiers and citizens fighting each another, more of a public brawl; police fighting with citizens while soldiers appear to merely observe the proceedings; soldiers using weapons as prehistoric clubs against women; citizens releasing persons detained in police vehicles having no fear of the implications; and citizens clearly displaying that they are not afraid to challenge the security forces under any set of circumstances, to name but a few incidents that I have seen.

There are clear indications that many of our citizens have lost respect for our soldiers and policemen. Perhaps this is the result of years of close associations, abuse or simply the lack of respect and trust. In fact, my observations have revealed an evolution of sorts; soldiers have become more like the abusive police of old; the police in many instances are showing more constraint and maturity in actions than their military support. The end result of the behaviours described is that many of our citizens have become emboldened, they no longer accept the authority of the police or soldiers for that matter.

The ability to establish law and order in many such communities is almost non-existent under the present circumstances. Law enforcement has lost its moral authority to enforce the law.

Where is all this leading? Jamaica has had ungovernable communities before. It appears that they may soon become the norm rather than the exception. In such communities the ‘jungle justice’ system prevails as the void created by the lack of the legitimate State’s authority is filled. Criminal gangs will expand their areas of influence until it effectively impacts all aspects of life and business as we know it. Here, there are no longer any ‘territorial boundaries,’ nothing and no one is off limits in so far as their sphere of influence is concerned.

Just think Haiti and its current challenges and you will get the picture. It seems this is the road we have embarked upon, and we seem to be going one stage further with legitimate organs of the State becoming “ungovernable”.

There are many things that need to be done to halt this downward spiral but I feel we have to start with some things that have been advocated many times over but never seriously considered. Implementing appropriate strategies to regain the moral authority of the police and soldiers captures the essence of the actions required. It starts with proper recruitment and selection strategies. As it stands, the security forces seem to be accepting more persons of questionable character and mavericks than persons capable of serving the nation in a desirable manner. Retraining, education and development of existing members must be done.

Behavioural sciences must be a part of the new curriculum. The forces need to have a thorough understanding of the people they serve and their culture, just as much as they must thoroughly satisfy the other competencies needed to be a peace officer or a military professional. They are not relating well to the people they serve.

The training, education and development foci must have a disciplined specific-to-task orientation and not be an attempt to create a hybrid from a jigsaw puzzle. Revisit the internal disciplinary codes for these organisations. They both came out of the colonial era, although they appear to have shed quite a bit of that mentality, there are still some lasting legacies, such as the composition of police uniforms and the length of time it takes to deal with even minor disciplinary infractions in that force.

Community policing in the true meaning of the concept, and a proper understanding of the use of the organisations in question, must govern the outcomes to be derived from this introspection for the police and military, respectively. Good leadership and management of the State’s resources is non-negotiable.

As a developing country, we must ensure that we put things in the right perspective as we chart the path to be recognised as truly developed. In the many decades of fighting crime, the military has become more and more subsumed by the police. This comes naturally from too much of a close and loose association over time. It has reached the stage now where the citizens of Jamaica can no longer differentiate one from the other, hence our present problems. This must change. The military should only be called upon as a last resort and not as an arm of the police force. Military deployments must be intensity-, and time-specific, and not something to be treated as the norm. This article does not address all that needs to be done but it represents some undeniable truths which must be addressed if our citizens are not to continue losing faith and taking matters into their own hands.