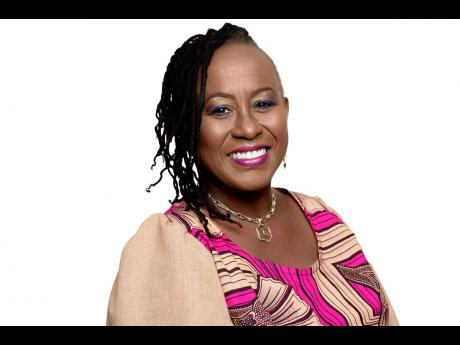 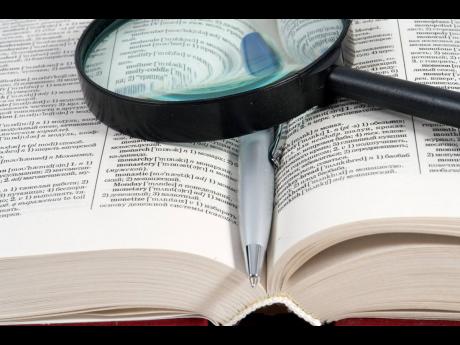 iphotos
Revamping or realignment of the curriculum must be in alignment with our developmental goals that must be Jamaican-focused and advances our relationship with the global world.
1
2

The colonial education I received was primarily rote and students often got into trouble for raising questions that went against the grain of what we were taught. This goes against the very concept of an educated person as someone who can read, write, think critically, and is able to interrogate information and seek answers.

As I review the content and context of my colonial education, I now know that it blatantly distorted history, outright lied about certain facts, and was designed to make me love, honour, and obey colonial edicts. As an educated woman in my sixth decade of life, who attended prep school then one of the leading high schools for girls in Jamaica, I wanted to glean if people from other decades were similarly subjected to a colonial education that distorted history.

I was educated to revere the Queen and Britain and there was never even a hint that the British kingdom plundered Africa and stole its natural wealth and resources, nor a mention that the British government kidnapped or trafficked more than 60 million Africans, and deposited them randomly; that they sold us, raped us, and sodomised us; that they worked us without pay, beat and brutalised us; that they fashioned over 100 different devices to restrict our bodies if we attempted to escape their barbarism, forbid us to speak our African languages, told us our Gods were demonic, told us we were inferior and that the meek would inherit the earth.

After all this, why wasn’t the horror and savagery of the African holocaust taught to us in schools? I sought to find out from Yvonne Sobers, now in her 80s, what she was taught.

“In school, I learned to pledge allegiance to the Queen and Britain,” said Sobers.

“Queen Victoria was presented as the saviour (and) the British were heroes along with Christopher Columbus. Every year we celebrated the Queen’s birthday and sang the British anthem and got little red flags of the Union Jack (British flag) to wave while we sang. At high school, I got to carry the Union Jack as a leader, being a deputy head girl,” reports Judith Wedderburn, now in her 70s.

Above, you have my point of view which represents those in their 60s and now we hear from RE, in his 50s, who declares “Up until the third form I learned European history, then I moved to Jamaica College and I learned Caribbean history. The queen was always portrayed in a very positive light; her family’s connection to slavery was never mentioned. The British were portrayed as the ones who brought freedom through the actions of men like William Wilberforce and the local church.”

A similar sentiment was expressed by SAP, in her 40s, who said, “I was told at Prep School that even though Jamaica was granted independence in 1962, Queen Elizabeth is still considered the sovereign leader of Jamaica. It was not only the schools that valourised the Queen and the British Empire but the society, as well. One was measured by how British one spoke and acted, and English standards were always the model.”

Representing the 30s age group Ruth Howard recalls: “I was told that the queen is the head of state and our representative is the governor general; this against the backdrop of the orphan island being discovered by Christopher Columbus and later adopted by the British Empire. Emphasis was never placed on the horrors of slavery.”

Oshane Grant, another person in his 30s, has a very different view: “As a student of history I learned that Queen Elizabeth was a wicked lady and that her family hates black people and were primarily responsible for slavery.”

This would suggest that there have been some changes in the education curriculum and colonial propaganda. TC, who is in her 20s, says she learned that we were colonised by the British … rooted in aspects of genocide and oppression.

“However, the British Empire embodied ideals that were to be lauded,” she said.

Current students appear to be given more information. “What we have learned about the queen and the British Empire is their connection to the Caribbean or Jamaican history through colonialism, and they granted us Independence; we learned that this dominant Empire negatively affected the welfare of enslaved Africans and indigenous people,” says Adiel, a current sixth form student. OE, who has just entered 4th form, says thus far she hasn’t learned anything about the queen or the British empire that she remembers, and this was seconded by MD, a fifth form male student.

Although this is only a selective sampling, through discussions I have had with teachers, there is evidence that now there is a more accurate portrayal of the British Empire. The question that remains, however, is whether our children are being taught enough about their history to feel empowered, proud, and equipped to make decisions about their futures.

A revamping or realignment of the curriculum must be in alignment with our developmental goals that must be Jamaican-focused and advances our relationship with the global world.

Condolences to Queen Elizabeth’s family who has benefited luxuriously from the colonial exploitation of our ancestors. However, I hope that through education that teaches truth and authentically explains our history, we can rise above this damaging legacy and be propelled to excellence, and hopefully become a republic so we can finally be truly independent.