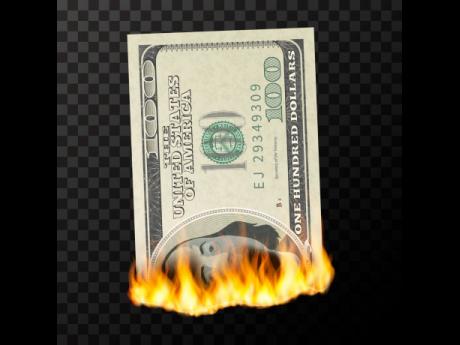 Pay attention to red flags and spare yourself the gut-wrenching blow of having your pension wiped out by those who have a fiduciary responsibility to protect your investments. 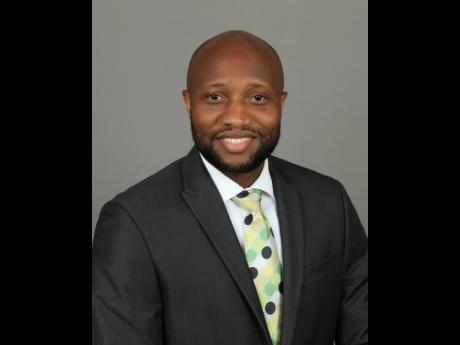 ‘Patricia’, a defrauded Stocks and Securities Limited (SSL) customer, one of many based on reports in local media, spoke to Nationwide News Network regarding the alleged fraud on her investment account. Her funds have been depleted from millions invested, to about a million dollars.

Jamaica’s international sport star, Ambassador Honourable Usain Bolt, who was also a customer of SSL, through his lawyers, recently served a demand letter on SSL for repayment of over US$12 million said to have been invested through the entity, his account only now standing with US$12,000.

Before his resignation on Thursday, executive director of the Financial Services Commission (FSC) Everton McFarlane, in a press briefing the day before, remarked that the fraud at SSL is the largest in Jamaica’s history, having never happened before.

The FSC is under increased scrutiny from the public for its supervision of SSL. Why didn’t it advise the public of long-standing issues at the entity? Could this debacle have been prevented and investors funds secured? Such questions were left unanswered from the press briefing, or responses otherwise fell flat in their reasonableness to the ears of the listening public.

The picture that has emerged from the breaking news of reported fraud at SSL, thus far, sees one now former employee of the entity, Jean Ann Panton, admitting to “borrowing” funds from 40 customers’ accounts, cumulatively in the sums of over US$800 million and J$18 million. The apparent ease with which this seems to have gone undetected paints a glaring picture of the absence of strong controls and monitoring of activity on client accounts and employees’ activity in SSL’s systems.

From a money-laundering perspective, SSL has an obligation to ensure that it has policies and procedures in place that demonstrates knowledge of its employees. Was there no significant observable change in the lifestyle of Ms Panton that would have raised a red flag, which SSL would have moved to investigate, which could have led to a nipping in the bud of her fraudulent activity?

Similarly, was there no system in place through the compliance functionthat monitored staff activity in the system, which would raise alerts for review of possible suspicious transactions being conducted by investment/wealth advisors and staff, generally?

These questions, given the unfolding outcome at SSL, are rhetorical. It also serves as a lesson to all financial sector companies to review their controls to ensure that they are commensurate with risk levels in their respective shops and strengthen those controls where necessary to monitor and track employee activity and identify suspicious activities on the part of their employees to fulfill ‘know your employee’ requirements under money-laundering laws and regulations.

Staff Turnover – Patricia, in sharing her experience with Nationwide News, expressed her sense of regret that she did not pay attention to the red flags earlier. Once such red flag, she recalls, is the high turnover of staff at the entity. She recalls a frequent change of investment advisor over the period that her funds were invested through SSL.

High turnover at an entity should always be a reason for concern, which should not be ignored but evaluated and balanced with other pieces of available information.

What other pieces of available information could investors look to for red flags?

Regulatory Notices – Investors should pay attention to regulatory notices published on the entity in which you have invested or with which you desire to place funds. Are they compliant with their regulatory obligations? Have they been cited or fined for any breaches of the laws and regulations under which they operate? How frequent have their infractions been?

Entity unresponsive – An entity whose representatives are not responsive or transparent when information is requested should give you pause.

Head cook and bottle washer syndrome – One employee managing many aspects of a transaction; lack of separation of duties and internal controls are cause for concern.

High-pressure sales pitch – From Patricia’s experience, she relayed having at one point decided that she would pull her funds from SSL after a sizeable decline in her principal investment. She was convinced by an SSL advisor to maintain her account. Go with your first instinct!

Ponzi Typology – Is it too good a return above market? Think twice!

Unlicensed advisors – Validate if your investment advisor is licensed by the regulatory authority.

Account statements – Frequently check on your investment and statement balances to identify any anomalies.

These are a few ways an investor can protect themselves from being the victim of fraud while investing.

Regrettably, had Patricia not dismissed the red flags she observed, along with the many other investors now affected, they might have spared themselves the gut-wrenching blow of their pensions being wiped out by those who had a fiduciary responsibility to protect their investments at SSL.

Likewise, the regulator will remain in the line of direct fire for its role, perceived or real, in this malady that is now unfolding at SSL

It is my sincere hope that investors will be able to recoup their investment when the dust settles, in part or in full.