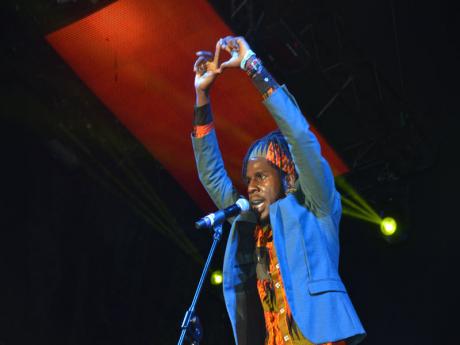 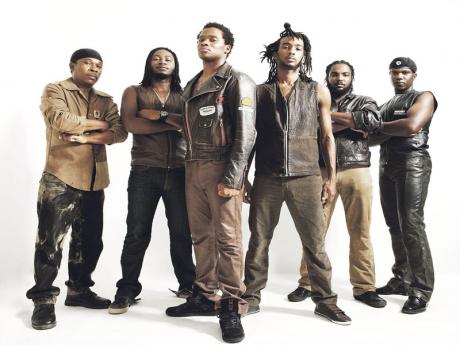 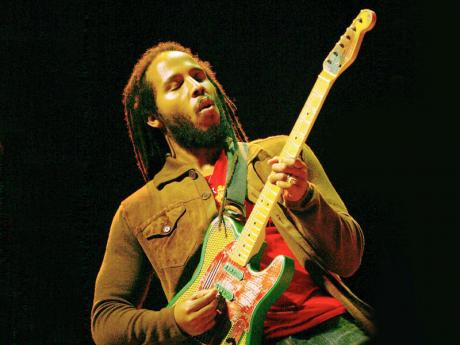 In June, Billboard disclosed some news that many may have found surprising, or perhaps not. The website revealed that United States (US) reggae acts were outselling their Jamaican counterparts, by comparing the number of Jamaican acts that have singles or albums on their charts to the number of US acts also making the list. If you thought the June findings were a hoax, the website did yet another comparison which yielded similar results.

The recent findings show five American reggae acts occupying the top 10 positions on the Reggae Album chart for the week ending September 13. SOJA's Amid The Noise and Haste has held the top slot for the past three weeks, selling a total of 16,083 units, according to Nielsen Soundscan. At number three, Rebelution's Count Me In has sold 33,049 units over 12 weeks, surpassing Ziggy Marley's Fly Rasta, which amassed a total of 14,720 units in sale after 20 weeks on the chart. Soca artiste Bunji Garlin's Differentology and Chronixx's Dread and Terrible also made the list. Dread and Terrible currently holds the No. 12 spot, selling just over 6,000 copies after 21 weeks on the chart.

Up-and-coming reggae band Raging Fyah, in a recent interview, said that reggae continues to grow internationally, dubbing it a good sign for the local music fraternity. When asked to comment on the Billboard findings, the band's bass guitarist, Delroy 'Pele' Hamilton, says while the findings may not be good news for the industry, it bares much truth.

"It is true for more reasons than one," he said. "First of all, American acts, especially the reggae bands, approach the music as more of a business. Secondly, they have the home advantage. They pull larger crowds at concerts, so they gain more exposure and manage to build a very loyal fanbase."

He went on to say that many Jamaican acts, up-and-coming bands in particular, work independently, which means taking much more effort on their part to establish themselves as serious acts. "Many of us do not have a label behind us, we don't have that strong marketing presence which is key to a successful career."

Expanding on the point of marketing, Pele said bands such as Third World managed to do what up-and-coming bands struggle to achieve because of marketing. "They had a label behind them and were marketed to the international space, that's why, even to this day, the international scene has to recognise their work," he said.

In an interview with Billboard following the findings, Steven Newland of Roots Underground pointed out additional problems hindering Jamaican acts. He listed securing visas, work permits and travel expenses to the US (non-factors for Americans) as key factors preventing some of the island's acts from maximising their potential.

Pele agrees, as he says the quality of music coming from overseas acts are not necessarily better than the work of Jamaican artistes. "We (artistes) face a lot of restrictions overseas; things the overseas acts do not have working against them. It is not that their music is better why they sell more, they just have more things working in their favour," he said.