Entangled with the law 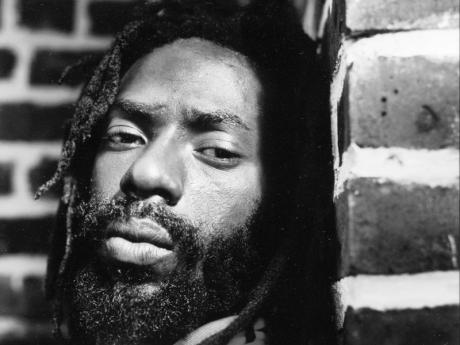 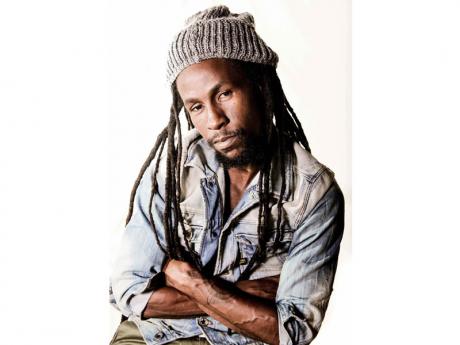 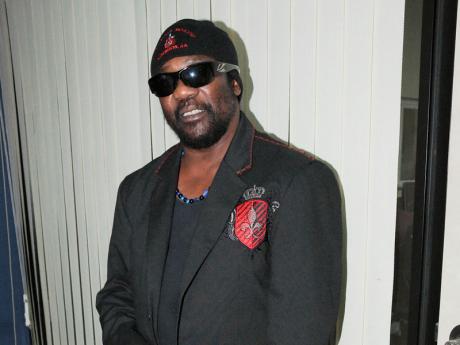 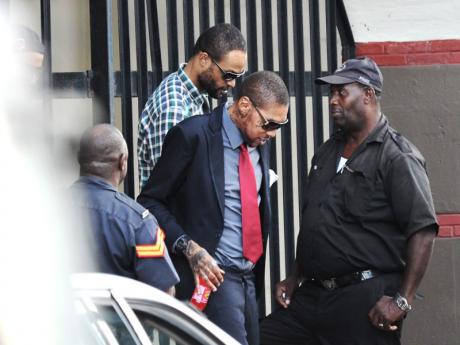 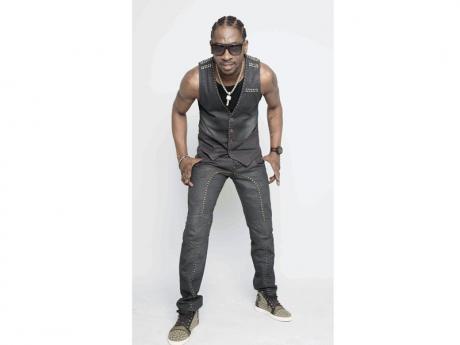 The history of Jamaican popular music is permeated with instances of recording artistes who have become entangled with the law. In recent times, we have seen artistes like Buju Banton, Jah Cure, Bounty Killer, Ninja Man, Merciless, Mavado, Vybz Kartel and others gain notoriety for various offences.

Banton, whose correct name is Mark Myrie, is a reggae superstar and Grammy winner, who is currently serving a 10-year prison sentence in the United States of America for cocaine-related charges, and should be released in January 2019.

Cure, real name Siccature Alcock, was arrested in 1998 on gun-related charges, and sentenced to 15 years. During his confinement, he released several successful albums and singles. He was released on parole in 2007, celebrating the curtailment with a super-performance at Reggae Sumfest 2007.

Bounty Killer, also known as Rodney Price, was arrested several times between 2001 and 2009 for various offences. They ranged from altercations with other performers, profanity, running traffic lights, breathalyser refusals, and assaulting his child's mother. In 2003, Price cancelled two of his concerts, after a gay organisation petitioned Scotland Yard police for his arrest, claiming that his songs about killing gays could incite violence against them.

Desmond Ballentine, whose stage name is Ninja Man, was arrested and charged in connection with murder in 2009, and is awaiting trial. His stuttering, melodramatic style and his pro-gun lyrics dominated many of his recording and performances.

Leonard Bartley, better known as Merciless, served a 14-month prison sentence in Florida. Adopting conscious lyrics, he made his debut in 1994 with Lend Out Mi Mercy, followed by Mavis, which topped the charts. He had several late '90s high-profiles, on-stage clashes with Beenie Man, Ninja Man and Bounty Killer.

Vybz Kartel, born Adidja Palmer - author, dancehall deejay, songwriter and businessman, was sentenced to 35 years in jail in April 2014, before being eligible for parole, for the 2011 murder of Clive 'Lizard' Williams. Almost simultaneously, Palmer was on another murder charge, for which he had received bail, but was held in custody for Williams' murder. While in custody he co-wrote the book Voice of the Jamaican Ghetto: Incarcerated but not Silenced.

Mavado, born David Constantine Brooks, was arrested and charged with shooting with intent and illegal possession of firearm in a July 2007 incident. He was later freed of the charge, prompting a rebuttal from Mavado, that he was unlawfully detained.

These issues of unlawful imprisonment or detainment, such as the detainment of persons for weeks and months without a charge, more so for minor offences like a ganja spliff, is abhorrent, and has been very much in the news recently. But the situation has existed for years and has severely hampered the progress of several early Jamaican recording artistes.

Frederick 'Toots' Hibbert of the Maytals group, and Bunny Wailer of the Wailers group, are two of the early artistes who have had their careers severely impacted by imprisonment and the heavy-handedness of the system. Both were put away for ganja offences.

Hibbert, who served close to 18 months, was in a sombre mood as he spoke to me on the subject at the Terra Nova Hotel a few years ago. "I don't even want to talk about it, because I going to have to call people name. When we won the festival thing, that's when the bad mind come in. Three people on the other side start saying that me just come and me gone ahead of their artistes. Eighteen months at Richmond and me never smoke herb before," he declared.

Hibbert, who was about 17, got his early inspiration from the church, as was reflected in his early recordings like, Sixth and Seventh Books, Prayer Is My Daily Food, and War No More. The group got regular engagements after winning Festival '66, and were on their way to a show in Ocho Rios.

"We had two bikes, Jerry was carrying Raleigh and they stopped them saying he didn't have a licence to carry a pillion and locked them up. He didn't check me," Hibbert said. Leaving his bag with their performing clothes at the station, Hibbert rode back to Kingston to fetch their manager, Ronnie Nasralla, to negotiate a bail for them.

"When I came back, the policeman tell me that him searched mi bag and find ganja in it. Never smoke cigarette or ganja before," Hibbert bemoaned, as he tried to hold back the tears, with a prompt and sudden, "me no wan talk no more bout this". Toots Hibbert was also quoted in the book, Reggae Routes, as saying, "The arrest was a thing that was planned, but I didn't know about it until a policemen told me afterwards. A promoter planned it. They didn't want me to go to England and hit first. That act affected my career seriously, because I was about to go on the biggest tour of my career." Hibbert said he wrote the song 5446 (his prison number) to let people know he was innocent.

"Do you think I would take that thing

with me and give it to the policemen.

I wouldn't do that, and if I do that

they would put the charge on me, I

I'm not a fool to hurt myself, I was

innocent to what they done to me,

they were wrong," the lines went.

Bunny Wailer's ordeal was eloquently expressed in a track from his 40th anniversary album, Musically Speaking. "I was held, framed, tried and falsely imprisoned 14 months for ganja. This was yet another setup and setback for the Wailers." The group had just made a resurgence having taken on managerial responsibilities for their works, and establishing their Wail 'n Soul'm and Tuff Gong record labels. Bunny was like the business brain behind the group, and he vented his frustration by composing Battering Down Sentence, while in prison. In it, he chanted:

"I find myself in an environment, where finding

food is just as hard as paying rent.

In trodding these roads of trials and tribulations,

I've seen where some have died in desperation

to keep battering down sentence, fighting

Police keep a close eye as entertainers Vybz Kartel and Shawn Storm head out of the Home Circuit Court on Wednesday, March 12, 2014.

… The situation has existed for years and has severely hampered the progress of several early Jamaican recording artistes.