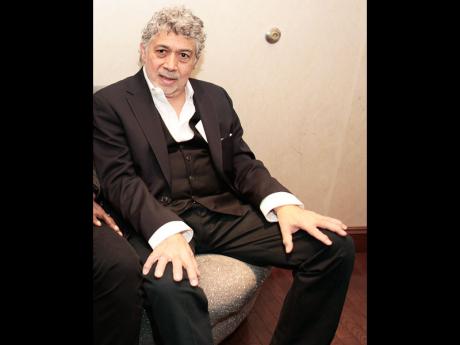 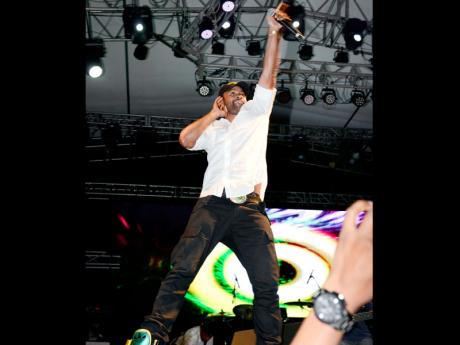 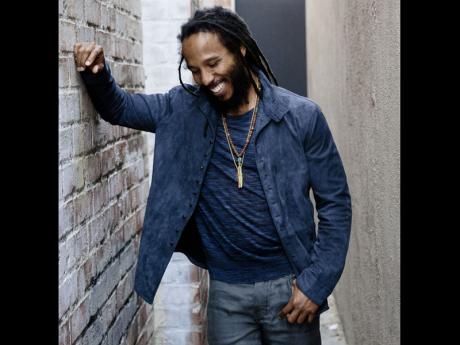 The nominees for the 2014 staging of the annual Soul Train Awards have been announced and two Jamaicans have made the list.

Dancehall entertainer Shaggy and reggae artiste Ziggy Marley have both been nominated in the same category, for Best International Performance.

Shaggy got the nod for his collaboration with R&B sensation Ne-Yo, titled You Girl, while Ziggy Marley earned his spot for I Don't Wanna Live on Mars, one of the singles from his latest Fly Rasta album. Both Jamaicans will go up against America-born Nigerian musician Davido, soca star Machel Montano, Norwegian duo Nico and Vinz, and English singer/songwriter Sam Smith, for the award.

Jazz pianist Monty Alexander received his first-ever Soul Train nomination in the category of Best Traditional Jazz Performance, for his Concierto de Aranjuez album. Alexander is up against the likes of Audra McDonald (What a Little Moonlight Can Do), Gregory Porter (Hey Laura), Kenny Garrett (Pushing the World Away), and Wynton Marsalis (Flee as A Bird to the Mountain - Live).

The 2014 Soul Train Awards will be held at the Orleans Arena in Las Vegas on November 7. The awards are geared towards celebrating and honouring R&B's most soulful entertainers and promises a night filled with high-energy performances from some of the industry's finest. It will be hosted by Wendy Williams.