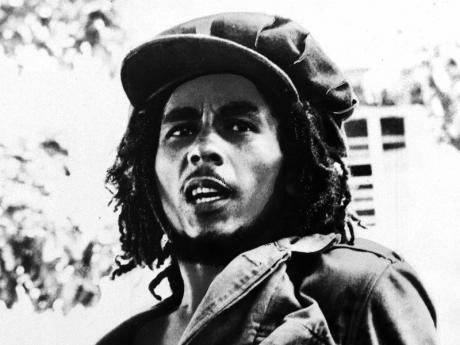 Forbes Magazine has named Bob Marley as the fifth highest-earning dead celebrity, with US$20 million for the period October 2013 to October 2014..

Michael Jackson tops the list with US$140 million in earnings. In the period, his second posthumous album release, Xscape, debuted in second place on the charts. A hologram brought him to life of sorts at the Billboard Music Awards.

Forbes compiled the list by talking to estate managers, agents, music publishers and other music insiders, to arrive at an estimate of the late celebrities' earnings, without making allowances for taxes, management fees or other expenditure.

Second behind Jackson is Elvis Presley with an estimated US$55 million in earnings over the 12-month period. Forbes said, "Authentic Brands Group bought the rights to Elvis last year for a reported US$125 million. Presley's estate still rakes in millions, thanks to the throngs of tourists who visit Graceland each year and Elvis' extensive music library."

Cartoonist Charles Schulz comes in third with US$40 million and Elizabeth Taylor is fourth with US$25 million, due in large part to perfume and her movies.