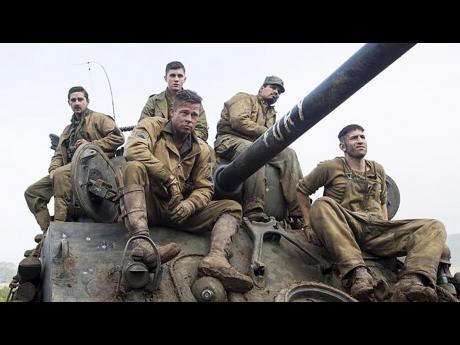 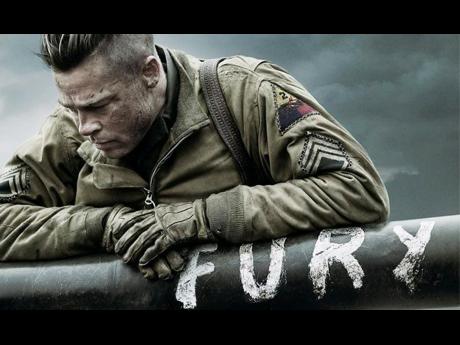 Contributed A dramatic moment from Fury.
1
2

The bloody World War II drama Fury blew past Gone Girl at cinemas over the weekend. Gone Girl was tops at the box office for two weeks before Brad Pitt and his ragtag group of tank mates in Fury blasted the film to

Sony's Fury captured US$23.5 million in ticket sales during its opening weekend, according to studio estimates yesterday. Fox's Gone Girl followed with US$17.8 million.

"The fall movie season is all about making the transition from the PG-13 world of summer to the R-rated, edgier world of the fall and awards season," said Paul Dergarabedian, senior media analyst for box office tracker Rentrak.

The animated Fox feature The Book of Life opened in third place with US$17 million, followed by Disney's Alexander and the Terrible, Horrible, No Good, Very Bad Day with US$12 million.

Another new film rounds out the top five. It is the romance The Best of Me, starring Michelle Monaghan and James Marsden, which debuted with US$10.2 million.

4. Alexander and the Terrible, Horrible, No Good, Very Bad Day, US$12 million