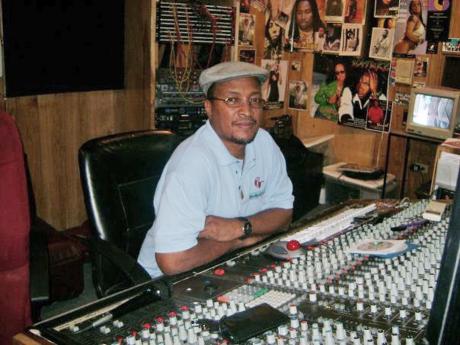 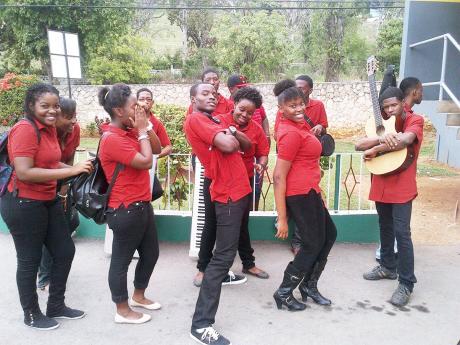 The Dinthill Technical High Band, which performs as Footprints, has recorded its debut single, Why.

Written and performed by the students, the song was one of their entries in this year's Jamaica's Best School Band (JBSB) Competition. The recording, which is part of the band's prize package for taking third place in the competition, was produced by the renowned Mikey Bennett.

Bennett was impressed with the young band, stating that "they were great at turning suggestions into elements on the track." He hopes the recording will motivate other students with musical talents to come forward.

Band Leader Xavier Cheverra, who is the keyboard player and lead vocalist, said, "The song was everybody's baby. Rehearsals were serious fun."

The three songs will be officially launched at the beginning of the new season of the competition, slated for January 22, 2015.