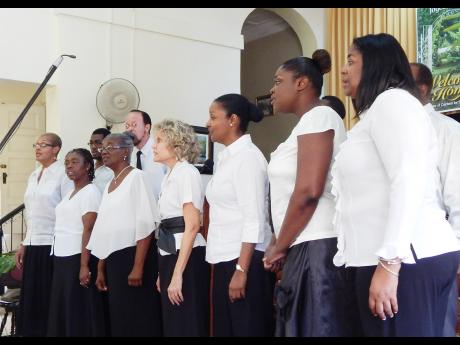 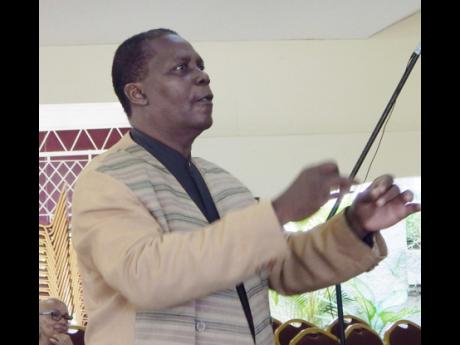 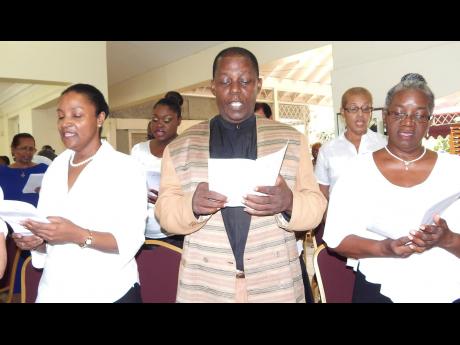 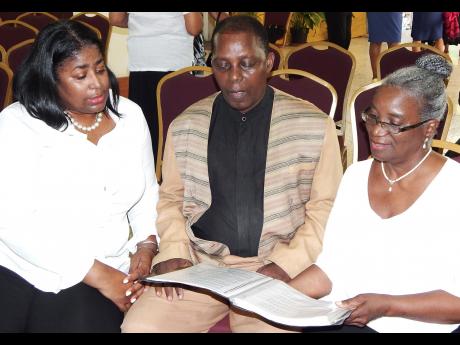 "We had our debut at St Margaret's Church, we have performed before at the Temple of Light and we do the odd performance here and there. We sang twice for the Ward Theatre Foundation and also for the

Explaining the name Brandenburg, Watson said he wanted something exotic. "The name comes from Germany, of course. A lot of people will know of Berlin's Brandenburg Gate, the famous German landmark, and those who know music will know Johann Sebastian Bach's Brandenburg concertos," he said.

The group is a diverse one. "We have all sorts of professionals. There's a master jeweller in the person of Carol Campbell and

a number of music teachers, including Monica Shakespeare and Orville Manning. We have former and current members of The University Singers. Rhonda Lumsden Lue is a member of the NDTC Singers. What unites them is a love for music," Watson said.

What pieces will audiences hear at the November 1 concert?

"Mozart's Coronation Mass will be the centrepiece," Watson said. "And we're doing the Alleluia chorus from Beethoven's Christ on the Mount of Olives and other Alleluia pieces, and also Negro Spirituals."