Not a platinum-selling year 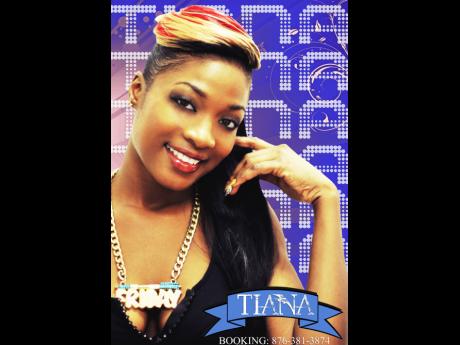 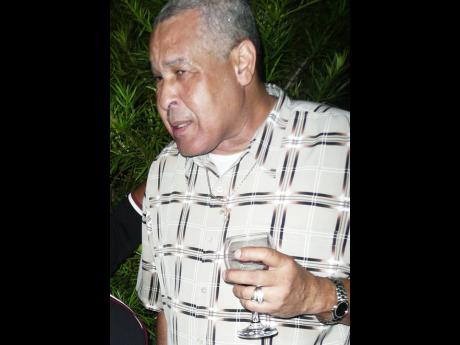 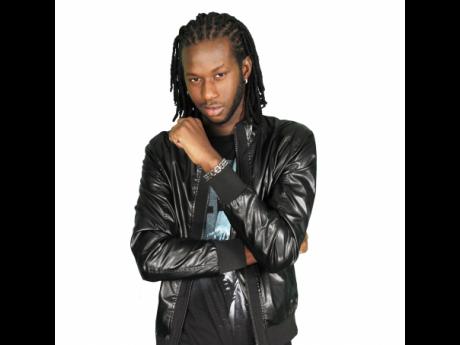 Following Forbes Magazine's recent announcement that no recording artiste, across all genres, has sold a million albums since the start of the year, members of the entertainment industry have shared their contingency plans for surviving in the broader market.

The manger has spent much of the last three years promoting and developing a market for his artiste in Europe, and he believes tours and Internet promotion can compensate for the lack of sales. Wilmot also executed a drive to encourage Jamaican artistes to open their own Vevo accounts in order to earn from YouTube views. However, he also conceded that many Jamaican artistes were ignorant about online marketing and made rubbish of his attempts to get them to own their Vevo channel.

He has since drawn the conclusion that some artistes will slide even further under the radar as Internet continues to dominate traditional means of promoting and selling music.

"I started the Vevo sign-up movement because I made some connections with their agents and they said they wanted Jamaican artistes to sign up. I saw the need for us to earn more from our music, so I thought the artistes would welcome the opportunity. But surprisingly, I approached some managers for the artistes and they turned me down. Many were ignorant and rejected the idea of starting their Vevo channels, and to think this was something that was free at the time. So what we need to do as an industry is to educate ourselves more on ways to benefit from the Internet," he said.

Tiana's music video for Bruck Out and Wine, on the Overproof rhythm, has received close 800,000 views on YouTube.com. The manager says the song received no airplay in Jamaica and credits its popularity to her promotion on social media and her numerous performances in Europe.

opinion of Forbes' revelation. He says the music industry worldwide waited too long to clamp down on piracy, and is now forced to deal with the disastrous end product. According to Myrie, merchandising and touring will soon be the only other options for artistes to gain an income, if some strict actions are not taken to monitor the Internet as it relates to piracy.

Veteran producer King Jammys, who was recently featured on the Welcome To Jamrock Reggae Cruise, alongside Jam 2, told The Sunday Gleaner that music sales will see brighter days as long as productions continue to improve along with the economy.

"Sometimes not even tomato not selling in the market because times hard, and then a next time there is not enough to share. So it's the same thing with music. Sales will improve when people can afford to purchase it," he said.

In an attempt to avoid the shelving of unsuccessful albums, some local artistes have opted to only release digital versions of their music. Recording artiste Stein told The Gleaner in 2013 that he only released a digital version of his album All Or Nothing, because he is cognisant that albums are not leaving the shelves in record stores like they used to. Several record stores across the island have also closed their doors over the years. Popular record stores like Prince Buster, King Oney, Beverly's Records, Record Plaza, Randy's Records, Aquarius Records, Techniques, In The Streets Records, and a host of others, are no longer in operation today.