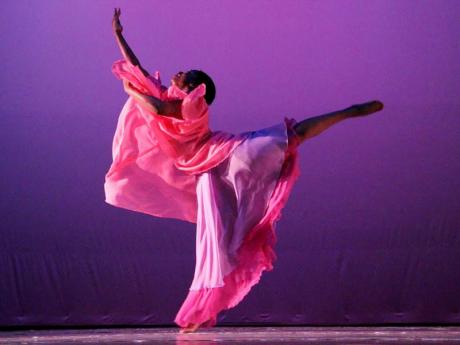 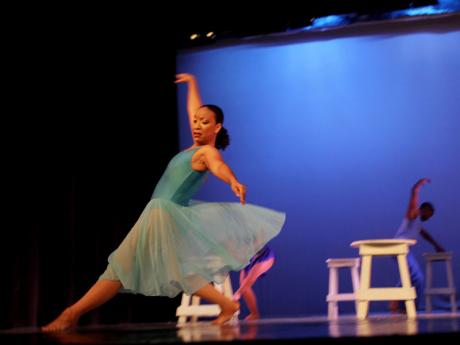 The 21st anniversary season of the Stella Maris Dance Ensemble, to be staged at the Little Theatre on Saturday, November 8 and Sunday, November 9, will be in aid of the Franciscan Missionary Sisters, also known as the Blue Sisters.

Co-founder of the ensemble, Dr Monika Lawrence, said as the Franciscan Missionary Sisters celebrate their 85th anniversary, the dance ensemble wanted to assist in raising funds for the missionaries to continue the outstanding work they have been doing for nearly nine decades throughout Jamaica and the Caribbean in helping the poor and needy.

"The ensemble will also be seeking support from corporate Jamaica, many members of which are already familiar with the work that the missionaries do," said Lawrence.

In addition, on Friday, November 7 at 7 p.m., the Stella Maris Dance Ensemble will host a free full-length show, for the fifth consecutive year, for about 500 children from homes of safety, children's homes, identified communities, and church groups. Reggae Jammin will again provide refreshments for the children prior to the show.

The show on Saturday, November 8 will be a benefit performance for The Cherry Gardens Citizens' Association in aid of their charities.

Lawrence will premiere Possibilities. This work looks at the decadence of society and the formula necessary for its success. This dance drama is riveting and thought provoking, with Sue-Ellen Pingue and André Hinds leading the ensemble.

Another highlight of the season will be My Language, which is commissioned and written by Curtis King, CEO and founder of The Academy of Black Arts and Letters in the United States (US). The poem is voiced by American actress Jasmine Guy, who began her television career as a dancer in the television series Fame. She also appeared in The Fresh Prince of Bel-Air and Living Single.

My Language is choreographed by Gonzales, assisted by Lawrence, and will feature Karen Seymour Johnson and Joan Belfon, well-known dramatist and playwright with the ensemble.

This work will be premiered by the Stella Maris Dance Ensemble in February, 2015 in the US.

In addition, the repertoire will include Gye Nyame by H. Patten of London; and an annual favourite, Where is Maria, choreographed by Lawrence, which will be mounted in honour of the Blue Sisters.

The 21st season of the Stella Maris Dance Ensemble will be held under the distinguished patronage of Mr Wayne Chen.