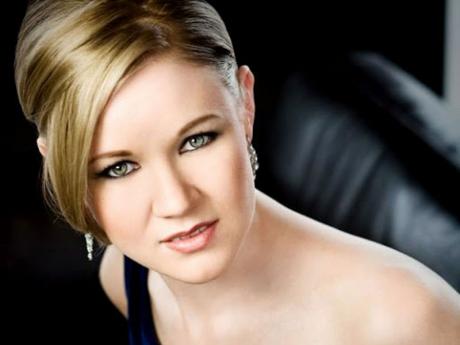 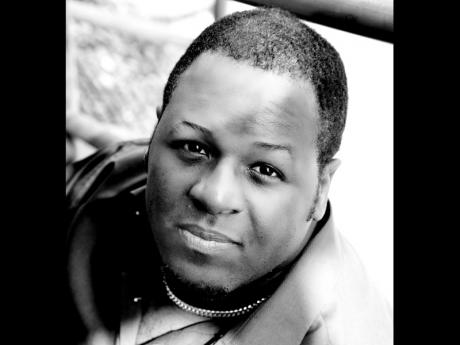 Williamson has been asserting himself as a leading operatic performer in Canada. He has had favourable reviews by Opera Canada, the Globe and Mail, and the Edmonton Journal, which described him as having "a startlingly rich voice".

With a bachelor of music degree from the Houghton College School of Music in New York, and a masters degree in Opera Performance from State Glinka Conservatoire of Nizhny Novgorod, Russia, Williamson continued his vocal studies at the University of Manitoba and the University of Toronto.

He has appeared in starring roles with the University of Toronto Combined Choirs and Orchestra, the Thunder Bay Symphony, Toronto Philharmonia Orchestra, Opera York (Toronto), and Carnegie Hall in New York.

Williamson has also thrilled audiences in Jamaica when he returned to the island for the Andrews Memorial Seventh-day Adventist Church's concert series, An Evening of Excellence, which was held in May of 2000 at the University of the West Indies, Mona Chapel.

Also set to perform at the Benefit Banquet is western-Canadian soprano Allison Cecilia Arends, who is quickly making her mark on the Canadian music scene as a versatile singer whose "voice is stunningly beautiful and (is used) with intelligence and great sensitivity" (Hnatyshyn Foundation). Highly sought after as an interpreter of opera, new music and concert repertoire, she is noted for having "charmed listeners with her lyrical upper tones". (Opera Canada).

Arends will travel to Berlin and tour China in a New Year's programme with Hannover's Brahms Symphonie Orchester, and to Jamaica to present a recital of opera scenes with tenor Paul Williamson.

As a recipient of the Hnatyshyn Foundation's Artist's Grant, Arends was afforded the opportunity to perform at Rideau Hall in Ottawa. She also had the honour of being the guest artiste at the Inter-American Development Bank Governor's Dinner, as well as singing the National Anthem at the International Annual Meeting of the Boards of Governors, which was attended by prime ministers, governors, delegates, and ministers of finance and foreign affairs from 45 different countries.