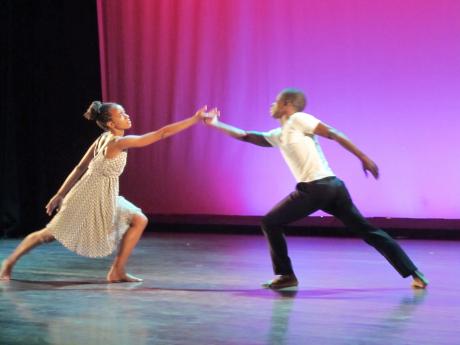 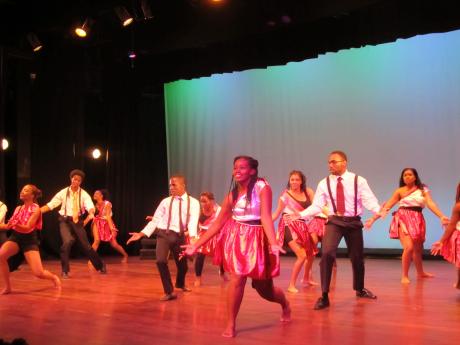 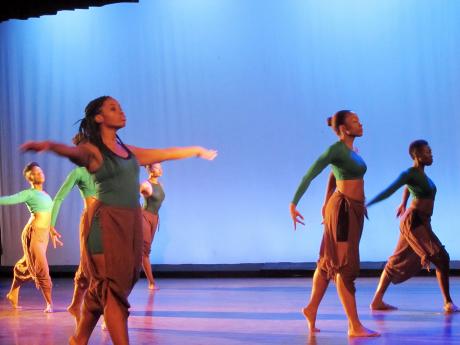 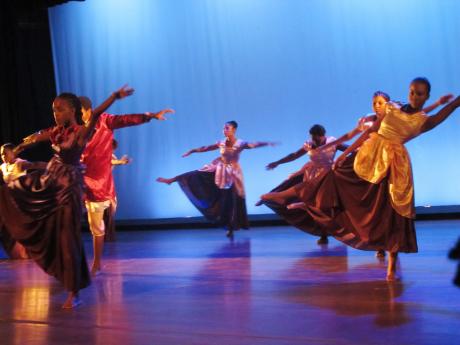 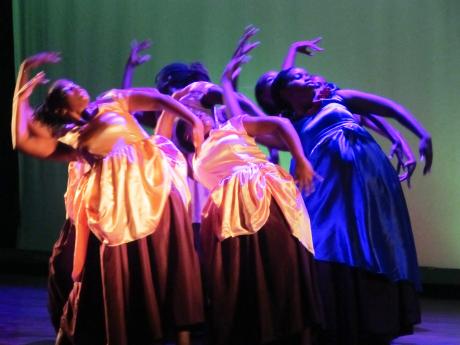 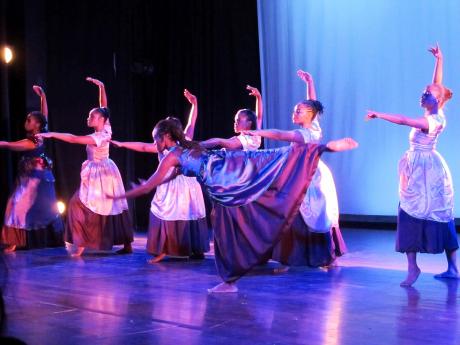 Most of the dances were choreographed to the beats of different musical genres by the collective's founder and artistic director, Kyisha Patterson. The dancers, whether performing in large groups or individually, executed the choreographer's vision with passion and controlled movement.

Except for choice of fabric (satin), costume design and lighting, Arabesk Dance Collective's Bricolage was inspiring and entertaining.

The 16-dance programme commenced with Patterson's 'Retentions'. It traverses Jamaica's historical journey, starting in Africa and highlighting milestones such as Independence, progressing to a Jamaica overshadowed by violence. The dance was well choreographed and executed by the dancers, especially in the opening sequence.

However, 'Retentions' could have been shorter. The same applies to the closing ballet 'Mondjuba', also choreographed by Patterson.

That was not the case for other works by Patterson on the night, such as the beautifully choreographed and presented 'Rough Seas'; the engaging 'Will You Love Me?', performed by Robyn Stephenson and Mikail Samuels; and the entertaining 'Wheel Out'. All three were choreographed to different genres of music, namely rock, blues, and reggae.

'Rough Seas' was a demonstration of body control and effective use of levels. It was also the best costumed dance of the show.

and 'Battle Cry' were also interesting conceptually. In 'Battle Cry', the orange-clad dancers, appropriately costumed to depict prisoners, were placed at the back of the stage for the opening, then worked their way towards the front, only to return to their shadowed starting point. The placement and attention to detail was impressive.

In the high-energy 'Siente El Ritmo', done to salsa, Patterson joined forces with young Sasha-Gaye Dandy in choreography. Together, they created a party scene that had the dancers conveying fun and drama.

Alas! As was the case for most of the dances, the costuming was disappointing. The dancers performing barefooted - with satin material for the ladies' dresses and the men wearing suspenders - deprived the dance of a complete Latin flair.

The best choreographed and executed dance of the show was 'Vice'. It was choreographed by Nerissa Mourillon, assistant artistic director, and performed by Mikail Samuels.

'Vice' tells the story of a man resorting to alcohol as a result of several failed relationships. Samuel portrayed a believable drunk from beginning to end, with the character clutching a beer can, his new companion.

Mourillon's choreography of 'The Breakdown' is also worthy of mention. Performed by the full cast, in the dance, the choreographer explored grief and pain at the loss of a loved one.

The creative entrance of the dancers, who slithered on the floor in what appeared to symbolise pain, was impressive. So was having the deceased character entering from the audience, adding another dimension to the drama.