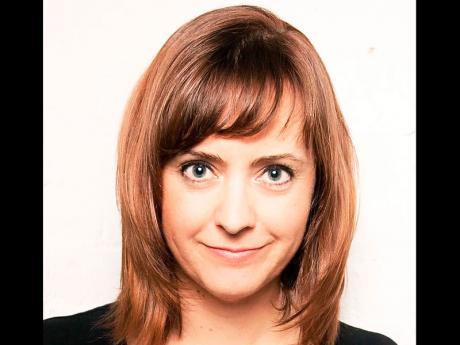 The dancehall space and culture is often met with heavy resistance and immense negativity by many Jamaicans. There have been countless documentaries exploring the dancehall space, some aimed at highlighting the negative effects of that particular culture, others hoping to convince the world that dancehall does more good than harm.

The documentary, titled Bruk Out!, expected to be released by summer 2015, hopes to do much more than shed some positive light on the dancehall space, by focusing on the lives of dancehall queens.

According to the documentary's associate producer, Brad Martin, Bruk Out! is the first documentary to go deep inside the real, rude, raw world of the dancehall queen. The film follows the top dancehall queens from six countries across the globe - Japan, Italy, America, Poland, Spain and Jamaica. By giving viewers a glimpse behind the scenes into the lives of these females, the film's main aim is to not only show how impacting the dancehall culture is, but to also show these females as more than just dancers.

In a statement released to The Gleaner, Martin sought to explain the concept behind the documentary. "It's an inspiring look at the power of dance and the dancehall space which allows women to rise above their daily struggles and transform their lives," he said. In a YouTube video, the film's director, Cori McKenna, further explained why she chose to do a documentary on the genre. Other than her fascination with the culture, McKenna explained that the project aims to show the strength of Jamaican women and the power that strength has to influence and inspire. She supported her point by highlighting that Jamaican women have so much power and control over their bodies and their sexuality, that they have given countless females across the world the confidence to embrace their physical appearance and show off their sexuality.

Highlighting that many view the dancehall space as lewd and aggressive, McKenna believes that dancehall has had more positive impact than negative. "These bold and daring women have turned Jamaican street dance into a massive global phenomenon. These women use dancehall to express themselves, to own their sexuality, and to gain confidence in every part of their lives."

Provocative images usually associated with the dancehall scene are constant throughout the film - which is already more than 50 per cent complete. Though issues relating to female sexuality occupy a large part of the film's focus, the director also hopes to spread messages of equality, acceptance and understanding. "It will not only portray these females as the dancers they are, but will also highlight them as mothers, students, sisters and mentors," she explained.

Bruk Out! will serve as McKenna's first major solo project. She has been working in the industry for more than a decade; having graduated from the University of California in Los Angeles, she has worked on projects for several major media outlets, including HBO.