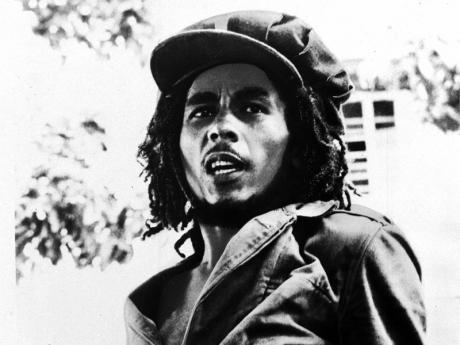 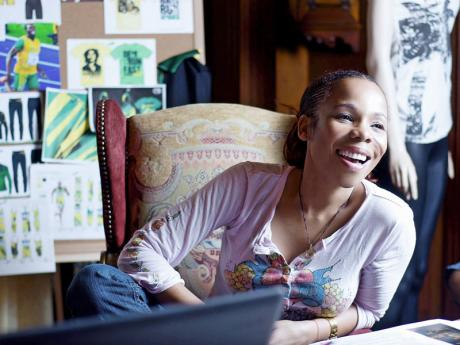 "He's smiling at what's really happening right now." Those were the words of Cedella Marley, daughter of the late reggae legend Bob Marley as she spoke on the family's decision to make Marley the face of the world's first global cannabis brand.

But ever since the announcement was made a couple of weeks ago, there have been several persons whose smile has been turned upside-down by the decision.

Just over two weeks ago, Privateer Holdings, a Seattle-based company, broke news of a partnership with the Marley family that will see them using the late icon's name to market its brand of cannabis products. Under the moniker Marley Natural, Privateer Holdings will sell premium cannabis products, including cannabis and hemp-infused lotions and balms as well as handcrafted accessories.

This move has not gone down well with some members of the Rastafarian community. Many are of the view that Marley was the least among the advocates for the legalisation of marijuana. In fact, there are many who believe Peter Tosh or even Bunny Wailer would be a more fitting face for a global cannabis brand based on their efforts to get the laws surrounding the issue amended.

In a Gleaner article published last Tuesday, Maxine Stowe of the Rastafari Millennium Council said that Marley was "the least of the Wailers around the issue of ganja legalisation". However, in an interview with the BBC following the announcement, chief executive of Privateer Holdings, Brendan Kennedy, supported his decision. "We've been thinking about this industry and this opportunity for a long time, and no other person who has ever walked the face of the Earth is probably more closely associated with cannabis than Bob Marley."

Aside from the issue with Marley being the face of a global cannabis brand, Stowe also revealed her concerns about the negative impact the move by the Marley estate might have on the country's future efforts to capitalise on possible economic gains should the laws change.

While there are those who believe that the decision is just what Jamaica needs to further fuel changes in the legislation surrounding the decriminalisation of the drug, there are others who think the move will ultimately do more harm than good. In an online report by United Kingdom-based media site DailyMail, the British Broadcasting Company (BBC) was cited as being irresponsible with its reports on the matter. According to the online news source, critics have lashed out at the BBC for using Marley's name and popularity to downplay the seriousness surrounding Marley Natural. Using David Raynes of the National Drugs Prevention Alliance as their main source, DailyMail reported that the move would only lead to more widespread substance abuse.

That concern is just the tip of the 'cannabis iceberg' as there are others who believe that the move would also hurt the Marley brand.

Ian Thomson, author of The Dead Yard: Tales of Modern Jamaica, is one such person. In an interview with UK-based media house The Guardian, the author dubbed the decision by the Marley family as a "cynical, money-generating move" before going on to say that the move would turn the late icon into the 'Marlboro Man of Marijuana'.