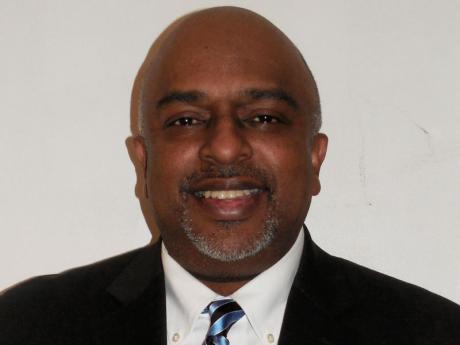 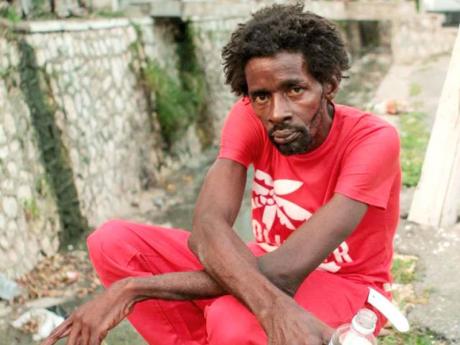 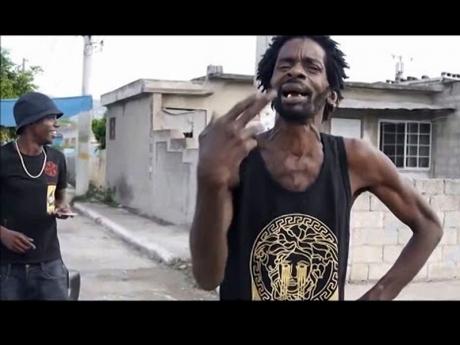 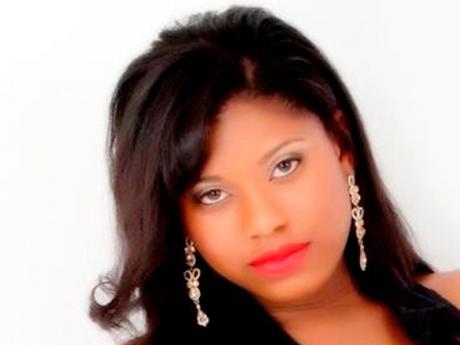 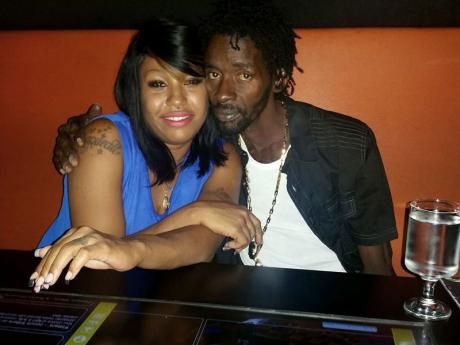 The two professionals reached out to The Gleaner with their requests.

"While viewing the video, I was in awe of how talented Gully Bop was and then I proceeded to watch some of his interviews on YouTube. What struck me about Gully Bop was his positive approach to life and the fact that he was living in the moment and as he claimed, this was 'his time'" Dr Williams said.

Being a dentist, he said his attention was drawn to Gully Bop's lack of dentition. "The idea came to me that if he was able to have proper dental care and improve his smile and general appearance, it could help him along his journey as the latest dancehall sensation" he noted.

Harriott, who is a former Miss Jamaica US pageant winner and a general dentist, said being a social media head, she discovered Gully Bop.

"I am a big reggae/dancehall fan, especially being married to music producer Paul 'Cortellas' Myrie. My husband and I were very impressed with his intricate flow and lyrics - he seemed like the original Gully God," she said.

Harriott is of the opinion that Gully Bop is suffering from periodontal 'gum' disease, which affects many Jamaicans.

"Given Gully Bop's new image, it is only fitting that he has nice teeth to match. After all, our smile is the most distinct facial feature," she said.

For Williams, who hails from Little London in Westmoreland, reaching out to Gully Bop is nothing unusual for him to propose.

"I have made several missionary trips to Jamaica to provide free dental care to the poor and underprivileged. The last such mission was with the United Mission of Goodwill Inc., a group out of Brooklyn, where we spent a week at Port Antonio hospital in March 2014. Our group of four general surgeons performed multiple minor procedures, such as hernias, lipomas and other minor procedures, in the operating room, while the dental team worked at three nearby dental clinics in and around Port Antonio," he explained.

Harriott who hails from Kingston, is currently in Jamaica and plans to attend Magnum Sting, which will be held on Boxing Day at Jamworld. Like Williams, an outreach to Gully Bop is nothing new for her, as she has donated her services in Dominica and Haiti. She is now looking to team up with Williams for more missionary work in Jamaica come 2015.