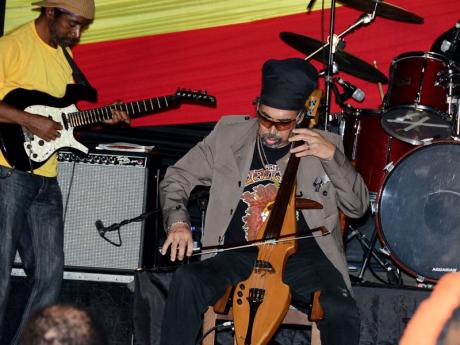 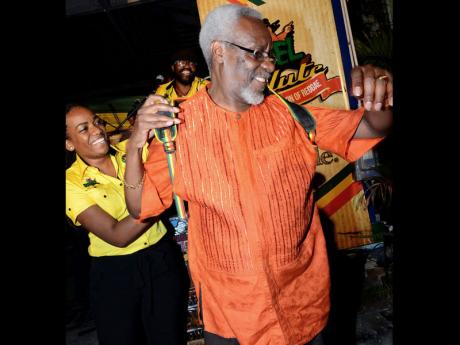 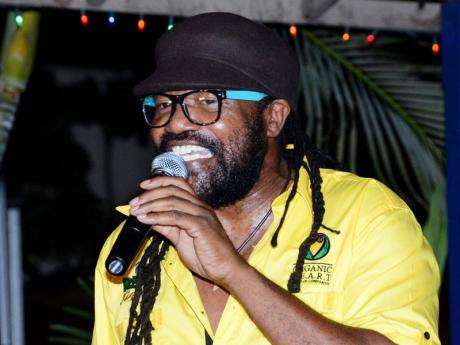 Rebel Salute 2015 was recently launched at Countryside Club in St Andrew, and according to promoter Tony Rebel, the event will continue to promote a clean and healthy lifestyle without the consumption of alcohol.

According to the reggae artiste turned promoter, the event has survived over a decade without selling the product, therefore, there is no need to consider going that route now.

Telecoms company Flow holds exclusive rights to stream the show and will be facilitating live streaming of the event through its video on demand service. The company also provided free wireless at the launch, and will do so at the event.

Jason Hall, deputy director of the Jamaica Tourist Board, says Rebel Salute has the potential to pull as many patrons to the island as Spain's reggae festival Rototom reggae festival.

"Rebel Salute is a lifestyle and it is one such event that brings a lot of media coverage and it exposes the island. We are very proud to be associated with Rebel Salute. It has grown into a new venue, which is just the venue we need to achieve and pull the crowds of Rototom. We are with them for the long haul and we are also on the road with them promoting all year," said Hall.