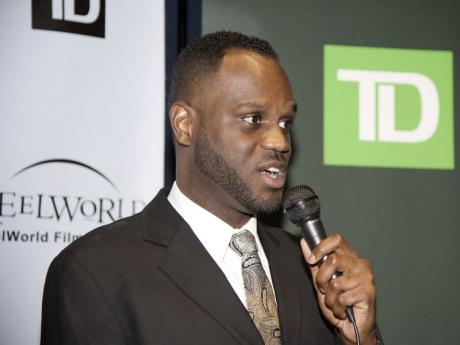 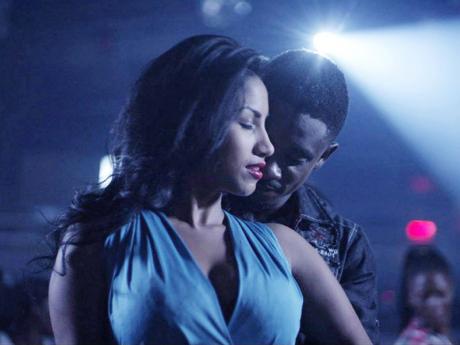 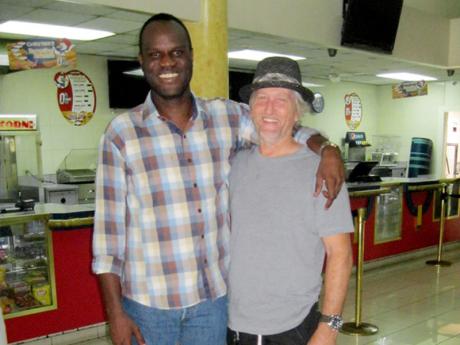 From left: Jeremy Whittaker, director, producer and co-writer, shares a moment with Chris Browne, cinema-tographer, at the screening of his debut film 'Destiny'. - Contributed
1
2
3

Fast-forward two months and the film is continuing its history-making streak by being the longest-running local film on the silver screens.

The film which opened in October is now in its 11th week, and by all indications, it seems it will continue its run at the box offices for an even longer time. Because of the film's good showing, there are many critics who believe that its success on the silver screens is just too good to be true, and that there may even be some 'funny business' behind the film's historic run.

However, in an interview with The Sunday Gleaner, the film's executive producer sought to dismiss those claims. Whittaker said there was only one reason behind the film's successive box office run, its ability to attract an audience. "It's very simple really, it's still filling theatres. It is about to enter its 11th week and it is still enjoying record attendance. People continue to see it in large numbers and the theatre continues to find it profitable to show it," he explained. "The minute it (the film) is no longer profitable to show, believe me, it (theatres) will end its run."

He went on to express his joy at the film's continued success. "It is one of the longest-showing Jamaican films, if not the longest, and I am absolutely thrilled by the reception and impact Destiny has had," he said. "Destiny tells a story that all Jamaicans can relate to in some way. They have embraced it and are enjoying watching the movie."

Whittaker believes that with a steady stream of viewers still coming out to see the film, Destiny will continue showing in theatres. With that said, he then went on to answer questions surrounding a DVD release. "We have finalised plans surrounding a release, but that will come after the theatrical run, which is not over," he explained. "Destiny will open in Cayman and in the eastern Caribbean in the new year, and in UK and North America shortly after, so we anticipate the DVD release late summer 2015."