Transformed On the Shout makes debut 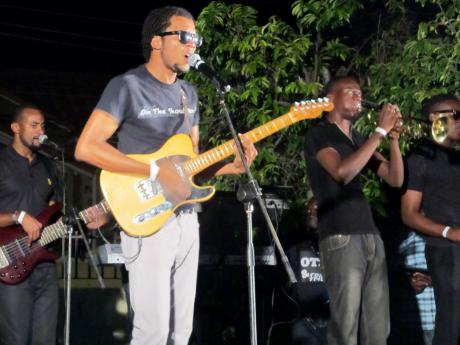 Marcia Rowe Members of On the Shout Band during their debut as a show band in a concert staged at Paddington Terrace, St Andrew, on Saturday. 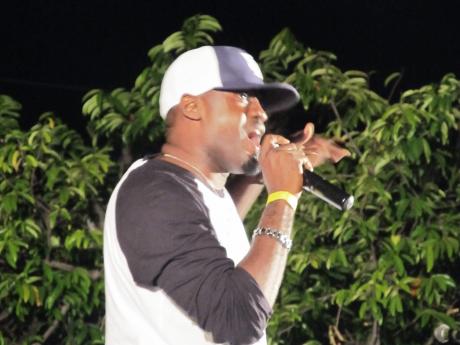 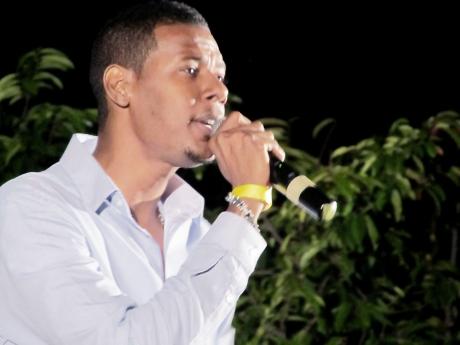 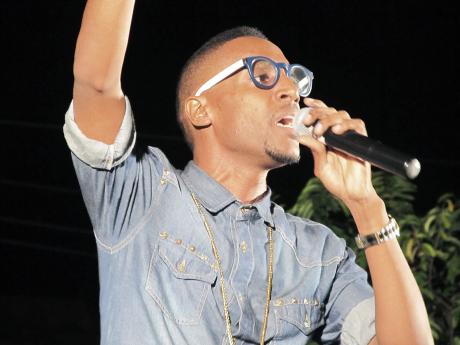 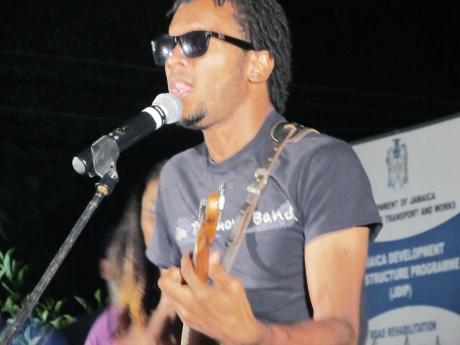 Marcia Rowe Shawn Allwood of On the Shout Band sings lead as the band makes its debut as show band on Saturday evening at a venue on Paddington Terrace, St Andrew. 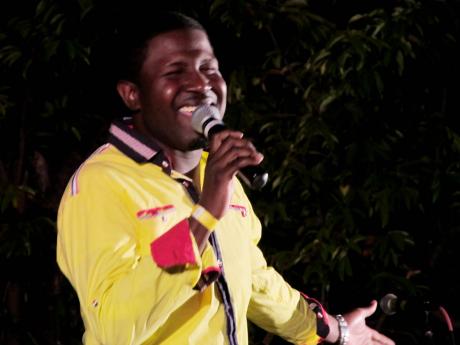 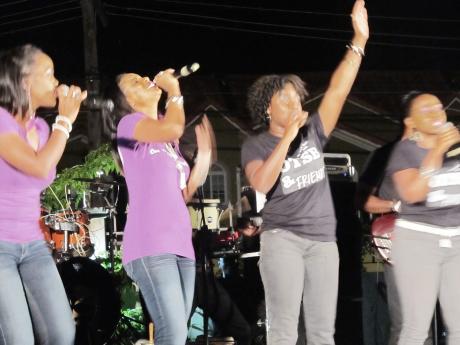 Marcia Rowe The Shout ladies at Saturday's debut show band performance by On the Shout.
1
2
3
4
5
6
7

Launching a musical career in Jamaica is not as glamorous as it might appear. Once an act is established, it is not a guarantee that marketing the next single or album will be easy. For a gospel artiste or musician, there are added challenges, mainly due to a smaller audience than that for secular music.

So it is no wonder the On the Shout Band (OSB), in rebranding themselves as a performing band, experienced a snag in launching their first project, falling short of the funds required. But instead of throwing in the proverbial towel, in a bold effort, they reached out to friends and well-wishers in the form of a gospel concert, 'On the Shout Band and Friends'.

The OSB's relatively well-supported inaugural concert was held on Saturday at an offbeat venue, the lawns of a residence located on Paddington Terrace, Kingston 6. Among the artistes performing at the event were Kevin Smith and recently ordained minister of religion Ryan Mark.

After Mark delivered spirited performances of songs such as Word of Prayer and gave a sip of It's Already Done, with Smith doing Don't Sell Your Soul, both gave reasons for their presence.

Mark said, "Support is very important. I had to be here because I know what it is to need support. I have known these guys for years. Initially when I started out, the band started around us, DJ Nicholas and myself, putting a band together, and just to see where they are at today is just a blessing. When I saw Shawn, Shawn has been playing keyboard for years, I thought, 'I never know that voice was there'. So for them to step out on this bold move, I had to be here to support them."

Smith said his support was mainly due to OSB doing the Lord's work. Smith said he is an ambassador for Christ and wherever the presence of the Lord is, he is there to support. Having heard some of the tracks performed by the band, his favourite is Travelling.

Omari and Jermaine Edwards were also on hand to support in song. Sporting a fashionable pair of eyeglasses, Omari began with his popular Why, with material from his new album following. Edwards was just as fashionable, looking very casual in a white and black top and a pair of white shorts. He opened with Don't Give Up and included Don't Count Me Out and the slow Peace in My Soul.

After being the backing band for most of the performers, it was time for OSB to show the now larger audience their new status as a performing band.

Aptly, the eight-member unit opened their set with Unity, Shawn Allwood doing the lead vocals. The group followed up with Travelling then into a medley which included Wings of a Dove and Lord Give Me Strength. The OSB closed their very entertaining and inspirational performance with the beautiful Give Me That Sweet Reggae.

After the show, a satisfied Allwood told The Gleaner that the "purpose of tonight's show was to raise some funds to launch an upcoming EP project. We were supposed to originally have it (the launch) this month, but we said let's keep an event and raise some funds. We have the artistes who we knew would come out and support us and we just pulled on that and put it together".

Other artistes who performed were Urim 7, who opened, followed by Garfield Reid, Dean Murphy and the lone poet on the programme, Kacy West, who delivered two well-written pieces.