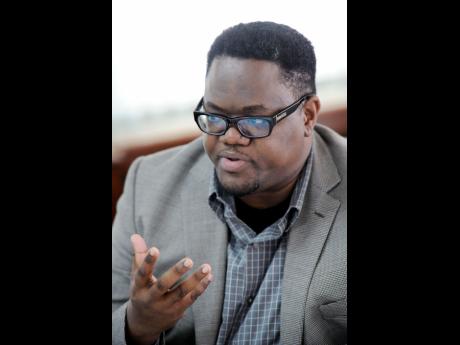 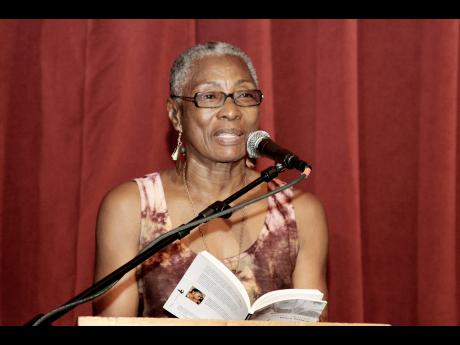 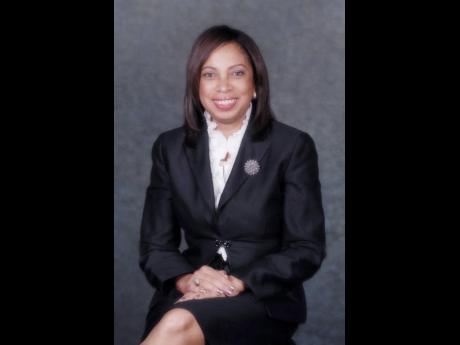 The tree is also known for its sturdiness and, similarly, the writing awards announced have survived periods of dormancy.

It was noted that the money can provide a writer with the leeway to create, JAMCOPY chairman Mark Thomas raising the possibility of increased purses in the future. "It is not a lot of money, but it is an important start. We hope that as JAMCOPY's collections grow, we can offer even larger prizes to writers," he said.

And Batson-Savage pointed out that writing prizes provide a buffer to the writer, so they can have space to create "without necessarily thinking about food".

"As a country with such wonderful stories to tell, we need to do better and this is our way of doing better," Batson-Savage said.

Sharon Ffolkes Abrahams, minister of state in the Ministry of Industry, Investment and Commerce, said, "Our history must be written and it must be told. This type of initiative will bring out the latent talent and bring out some of us who will put our lived experience into writing."

Stating that the Government is "very committed to the creative arts", Ffolkes Abrahams said, "What we want to do is make it an industry," so that writers can "get the money you should have been getting for many years and making a living off your talent".

Marisa Benain, director of cultural policy in the Ministry of Youth and Culture, also spoke about the Lignum Vitae Writing Awards' potential effect on the writing community, saying that it will stimulate a new crop as well as revitalise established writers.

Analysing the writer's role in the society, guest speaker Dr Velma Pollard said, "We seldom see what's before us with the clarity it deserves." The writer provides this function, which is important because, before we can move to address what we need to, "we need to know what we are dealing with".

Pollard referred to a Dr Kei Miller short story, The White Gyal with the Camera, in which the images she takes show beauty in a community which its tougher members had taken for granted. Noting properties of the camera's image, Pollard said, "The well written word can do this." It can show what we want to keep and it can show areas for which a healing plaster is required.

Making special mention of the Jean D'Costa Award, Pollard said, "I welcome the addition of a prize for children's writing and that it is named after Jean D'Costa who made Sprat Morrison, the little boy from Papine, memorable.

D'Costa, Reid and Marson were honoured by a reading from their work by Akeem Bignott, Yashika Graham and Julene Robinson, who read Marson's Kinky Hair Blues. Bignott read from Reid's New Day and an excerpt from D'Costa's Escape to Last Man's Peak was done by Graham and Bignott.