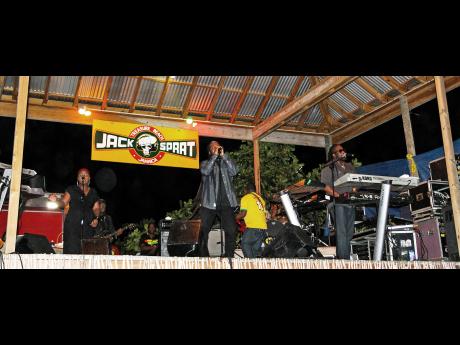 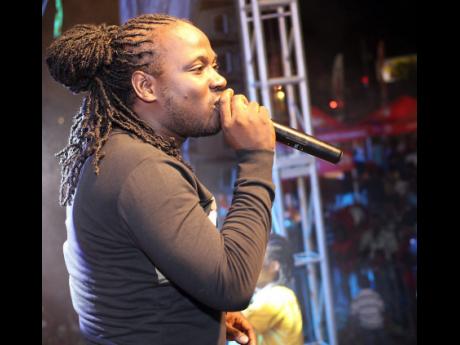 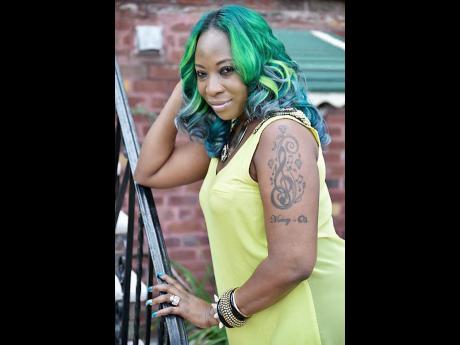 A representative of the concert's organisational team said, "We would like to personally thank Morgan Heritage for an exceptional show."

Now putting the finishing touches on their much-anticipated upcoming album, Strictly Roots, Morgan Heritage is also gearing up for their world tour, which is scheduled to start on April 8 with a concert at the Howard Theatre in Washington DC.

More Life, with five acts on the same stage in the heart of London, England, is slated for the Brixton Academy on Sunday, May 24.

The concert will feature acts from around the world. Performing on the night will be the Mercury Music Award and two time BRIT awardee winner Ms Dynamite. Her popular songs include Boo, Dy-na-mit-tee and Neva Soft. Also performing will be I-Octane, whose catalogue includes Mama You Alone, Lose A Friend, Puff It and My Life.

Macka Diamond is also on the bill, with Dye Dye in her arsenal.

The legendary Stone Love Movements from Jamaica and Japan's Mighty Crown are the sound systems for the night. In 2014, they celebrated their 42nd Anniversary, played at Red Bull Culture Clash and are constantly touring internationally.