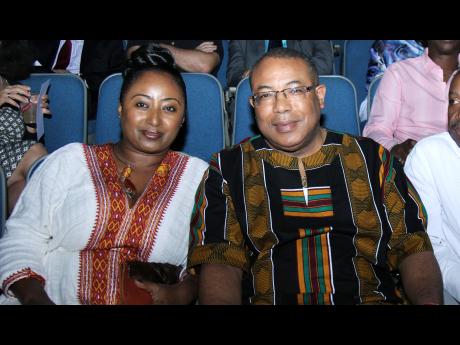 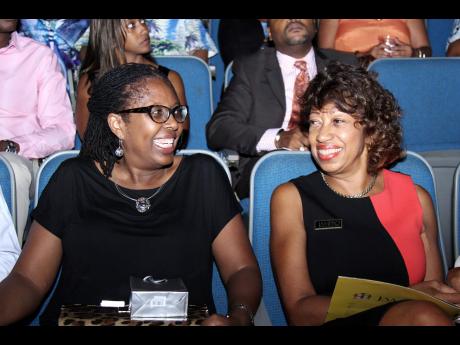 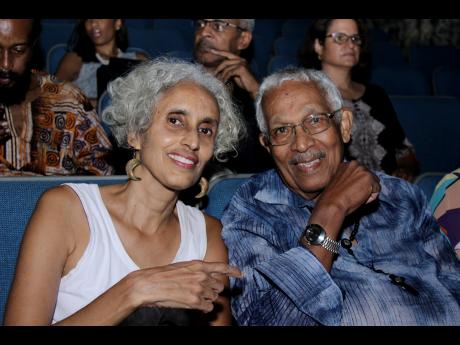 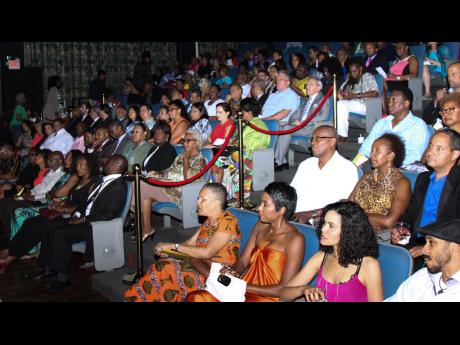 Brian McCalla
Part of the large audience which attended Tuesday’s launch of the Jamaica Film Festival at the Courtleigh Auditorium, New Kingston.
1
2
3
4

Fourteen workshops to be held over three days, 43 films to be screened - 17 made by Jamaicans, with five made from start to finish. That's the breakdown of the inaugural Jamaica Film Festival (JFF) as outlined by the Film Commissioner Carole Beckford at Tuesday's opening ceremony.

Held at the Courtleigh Auditorium in New Kingston, the ceremony was well attended as film-makers and other key industry players turned out in droves to witness what many have been describing as history in the making for Jamaica's film industry. Stating that the time for the country's film business is now, chairman of JAMPRO, Milton Samuda, expressed his joy at being able to witness the efforts of his team come to life.

"It is my pleasure to be in the presence of so many creative people with such energy," he said. "This is not only about showcasing Jamaica, but is also about connecting Jamaica to the international film industry in a way that will make the country a central player."

Explaining that the JFF marks only the beginning of the journey towards propelling Jamaica's film industry into the international market, Samuda encouraged film-makers, content creators, producers, directors and other key industry players to continue the hard work."We are at the start of a dynamic and monumental shift in Jamaica. Gone are the days when the only way to get your film seen is dependent on who you know," Samuda said.

He went on to ensure them that the JAMPRO team will be offering their support as facilitators every step of the way, a move that was endorsed by corporate sponsors Red Stripe and the CHASE Fund.

Paulette Mitchell, project manager at CHASE, said her team was happy to be a part of the event as they want to help in raising awareness for the country through film. She also noted CHASE's ongoing involvement in film, stating that they have supported 14 films so far, two of which will be showcased during the festival.

Red Stripe also showed their support by announcing that they will remain sponsors of the event for the next three years. "This is a great initiative," said Cedric Blair, general manager at Red Stripe. "We should capitalise on this opportunity, as it will in the long-term fuel the drive to establish the industry as a business, and it has come at the right time."

In his address, Minister of Industry, Investment and Commerce Anthony Hylton outlined some of the measures being put in place by the Government to help the film industry. These include amending the copyright laws and extending the copyright period from 50 to 95 years, allowing content creators to benefit financially from their works for a longer period of time.

The Jamaica Film Festival will run until July 11.