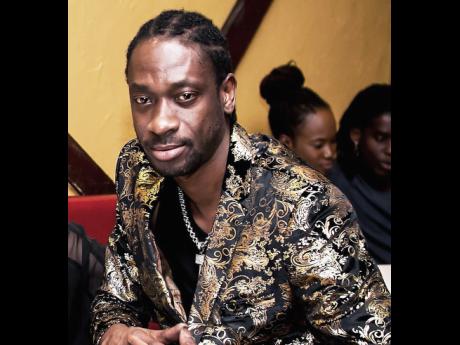 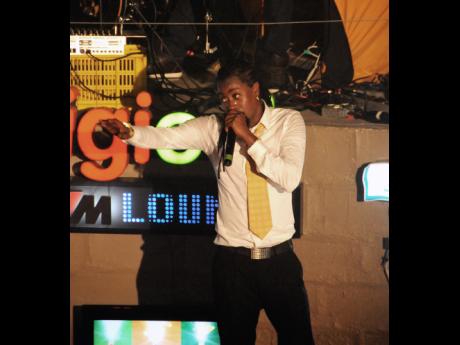 The Hero Caribbean Premiere League (CPL) lived up to its name as the biggest party in sport when dancehall legends Bounty Killer and Beenie Man gave a high-energy performance during the innings break, courtesy of the Appleton Estate/Digicel Party Stand.

As if the Tallawahs did not provide enough entertainment when they clobbered the Trinidad and Tobago Red Steel with sixes and fours, the crowd went wild when Bounty Killer took to the stage.

As he reeled off classics such as Sufferer, Look and Guilty, Sabina Park responded with roars of appreciation.

They were also moments of amusement when Bounty tailored a few of his songs to include lyrics of intimidation for the Red Steel and encouragement for the Tallawahs. "Can't believe a how Red Steel get so bold ..." and "Tallawahs giving you originality ..." were just a few lines that got the crowd laughing.

Shortly after, Beenie Man joined Bounty Killer on stage, opening his set with a fan favourite, Eva Clean, then moving on to others such as his invitation, "If you ready for the summer, let's go" and Rum and Red Bull.

His cadre of songs was also well received by the crowd.

As the performance was to hit an even higher note, the players returned to the field for the Red Steels to respond to the Tallawahs 180/6.

"As the biggest party in sport, we wanted to ensure that the CPL lived up to its name. Therefore, our partnership with Appleton Estate Jamaica Rum was a perfect fit. The addition of performances to the evening's activities was definitely a plus, and we are happy that fans of the party stand and the entire Sabina Park were able to enjoy this," said Kamal Powell,

The artistes gave the CPL T20 their stamp of approval. Beenie Man, ahead of his performance, could be seen taking in the sights and sounds of the match and also insisted on staying after his performance to see the outcome.

Bounty Killer said, "This a great experience. I have been to a few cricket matches before, back in the day, but this one is extremely off the hook."

The Appleton Estate/Digicel party stand will be open for the weekend matches, tickets costing $4,000 each day, drink and meal inclusive.